My mother’s mother had Alzheimer’s disease.

I think my dad did.

The genetic odds are good that I will.

My mom doesn’t want to see a doctor for an assessment of her mental status. “What good would it do,” she says, her tone of voice absent the veneer of politeness.

We talk about genetics in the class I teach because of this: there is no genetic basis for our system of racial classification.

This shocked me when I first read it. Hadn’t I learned in school that there was some scientific foundation for race? Or is that the story I told myself based on all the other stories I was told about race?

When I say these words in class, that geneticists and anthropologists agree that race is a social construct not based on genetic evidence, I can tell some of the students are surprised, too. They visibly flinch in their seats.

If you think about the migratory patterns of humans, this makes sense. But it conflicts with the stories we’ve been told.

Race is an arbitrary and invented social construct designed to subjugate some groups and elevate others. It has worked and it is, unfortunately, still working.

It’s one thing to talk about these things in a classroom and another to see racism and colorism expressed in life.

How is it that Vogue magazine, for 125 years, never had a Black photographer shoot their cover until Tyler Mitchell, in the Fall of 2018?

How is it that the Metropolitan Opera in New York City, for 138 years, never put on a program by a Black composer until Terence Blanchard, tomorrow night?

Black and brown young women go missing every day. How is it that a young, blond, pretty, white woman is getting all the attention? 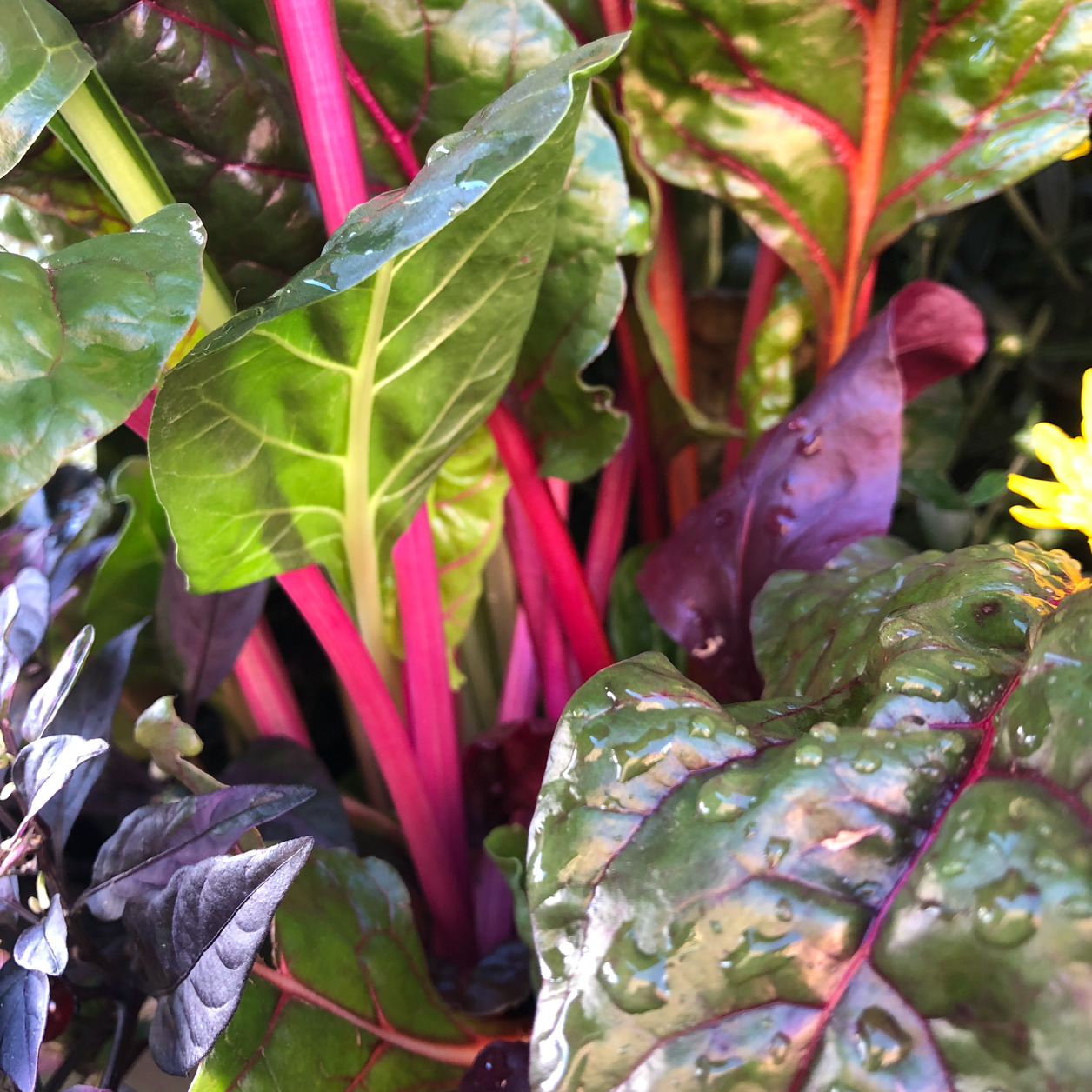 Thankful for the restorative power of sleep.