When I used to fly to Cincinnati every other Sunday, I would get in at about 6PM. In the Fall, I would often see people in Cincinnati Bengals gear, and I could tell just by looking whether the team had won or lost.

“Bengals lose today?” I would say to the cab driver, as I noted drooped shoulders, faces tilted downward, pairs and trios talking softly and walking slowly.

I believe the purpose of a professional sports team is to give a community of people something to belong to and believe in.

A winning team allows us to feel better about ourselves. Sure, work is a grind and one of the kids is going through some rough times, but at least on Monday morning we can walk into work and say “Hey! The Bengals won yesterday!”

What’s said is “Hey! We won yesterday.” As if somehow, through belief or attention or our special rituals, we have contributed to the victory.

Yesterday afternoon I walked downtown to get a flu shot. It was a Thursday. Several pedestrians were in Bengals attire, and I figured they were hardy fans. But then there were too many of them and it became obvious that the Bengals must be playing that night.

Something was strange about all the team shirts. At first, I thought it was because they all, with one exception, were for one player. Number 9. Burrow. He had to be the quarterback.

But then I realized that wasn’t all that was different. It wasn’t just the volume of shirts that was new, it was the shirts themselves—they were new. The number 9s were bright white, the orange cloth vibrant, the fabric crisp.

These were either new believers or the disenchanted who had returned to a team that was routinely called the Bungles.

As I watched people walk to the stadium, I noticed their bright faces, happy smiles, elevated vocal volume, and long stride length. They expected to win. The oddsmakers agreed and put the Bengals over the Jaguars.

I hope the Bengals win tonight because the city of Cincinnati can use every break it gets. Cincinnati lost half its population in the 1960s and therefore half its tax base. A winning team means millions of dollars to a city. When I worked at McDonald’s, the restaurant closest to the United Center saw its sales rise and fall with the outcome of each game.

Then I wondered… if the Bengals lost, could the fans retain that bounce in their step, keep their smiles?

Or at least more resilient.

PS: The final score was Cincinnati Bengals 24, Jacksonville Jaguars 21, so no test of resilience this week. 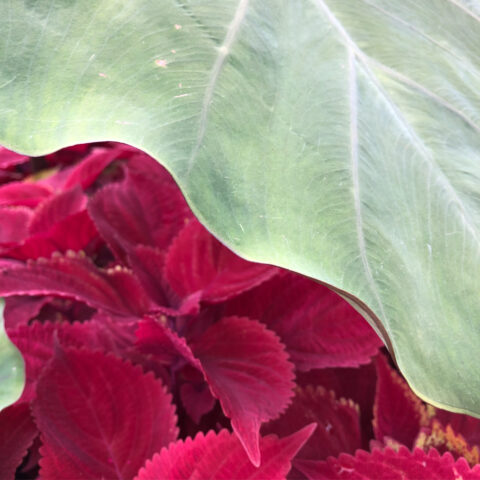 Thankful for people who have been down the road ahead of me and are generous in showing the way.