Back when I started the Get Out And Do Stuff (GOADS) project, I was crying every day. Now the person I was then seems so far away, it’s hard to imagine feeling that way.

In the last eight days, I have:

There’s too much to say about country line and contra dancing to go into those now, but I want to say something about pickleball.

It’s actually not about pickleball at all, but about the stories we tell ourselves.

During the pickleball clinic, Carson, the instructor, encouraged us to practice pickleball drills outside of class. At the end of the clinic, one woman asked another woman if she would like to play with her and her friends. The woman said she wasn’t available.

Overhearing this, I asked the first woman if she would like to practice sometime. She said she needed someone for a game this Friday. I said I needed to check my schedule but would love to fill in if I could.

The woman made a face, which I interpreted to mean she didn’t really want to play with me.

When I got to my car, I checked my calendar, then texted her and said I could play. There was no response. I imagined she didn’t want to play with me and was trying to find someone else.

When I got home, she had responded with the name of the park where we would play.

In hindsight, I believe the face she made was about her trying to figure out how she would find someone to play if I couldn’t. The delay in her text response was probably because she was driving.

At the park, after we had played four games, she told her friends that when we were at the clinic and she was looking for someone to play, “Jule jumped right in.”

“How could you do that if you were petrified?” asked another.

“I’m forcing myself to do things.”

“Why were you petrified?” asked the woman from the clinic.

One woman said she had never eaten alone in a restaurant, that she couldn’t do it.

I guess we all have our stories. 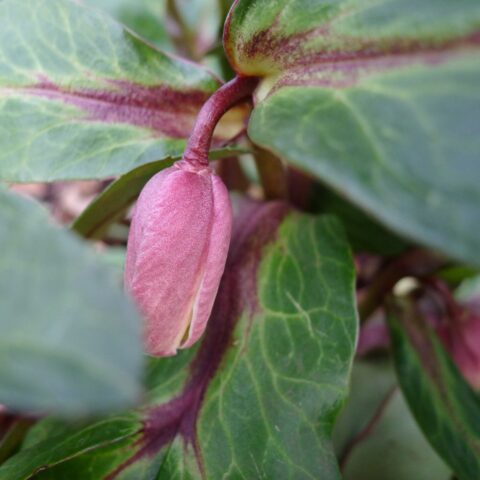 Thankful for a mind that feels calm and content.