Carrie Fisher said that in hindsight, she may have married Paul Simon because of his music. There was something about the rhythm of the words that made her bipolar brain feel better.

When I listen to Paul Simon’s Graceland and “the way she brushed her hair from her forehead,” I think of Carrie.

My father was a drummer in a dance band. I wonder if drumming attracted him because it made his bipolar brain feel better.

When I lived in Naperville, I lived two blocks from the high school. The drumline often marched up and down our street for practice. When they did, I would go outside and find an excuse to be in the yard, just to get closer to the beating drums.

Before I started teaching at UC, I needed to pick up my ID badge. It was a warm fall afternoon, and the drumline was out on the football field. I stopped to listen until they stopped playing.

For me, for my father, for Carrie Fisher, maybe for others, there is something about rhythm and drums that makes our brains feel good.

This makes drumming on Saturdays seem like a good idea, but I still need to explore other music, other movement.

Next up: Country line dancing. 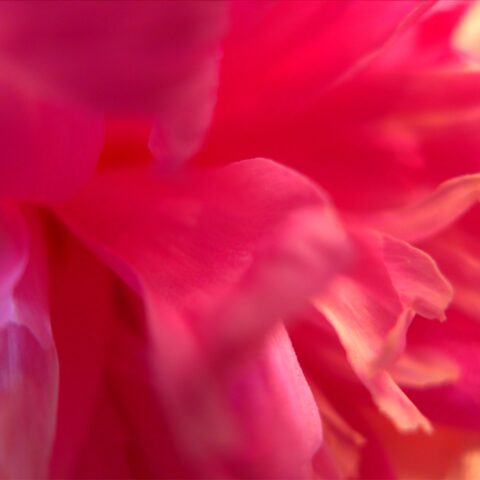 Thankful for the way the warm cement of my balcony feels under my bare feet.