This morning I walked downtown to notarize a power of attorney form, one more step in the ongoing transfer of responsibility from Mom to me.

Most of the snow from last week’s storm has been plowed, most of the streets and sidewalks are clear. I decided to take my favorite walking route to downtown: up 155 steps, across a short skybridge, down 29 steps, and then along the pedestrian walkway of the Columbia Parkway overpass.

The day was bright with sunlight. The stairs going up were damp in only a few places. My footing was secure.

The stairs going down were wet but not slippery. Still, I put my hand out over the iron handrail as I descended.

I was so focused on each step that I hadn’t looked ahead to the walkway. When I got to the bottom step, it was met with undulating ice.

Although most streets and sidewalks were clear of snow, the walkway had been piled high when the snowplows cleared the parkway. The snow warmed and compacted and froze into unruly ice.

Taking this route was a tactical error.

And for some reason, it didn’t occur to me to turn back.

As I looked at the ice, I told myself that my pessimism was showing. It probably wasn’t as bad as it looked.

I held onto the stair railing and set one foot on the ice. My foot nearly came out from under me. The sun had warmed the surface, and the ice was covered with a thin film of slick water.

I managed to move forward by putting the ball of my foot into a divot, finding balance, then finding another divot for my other foot.

That was how I walked most of the way. If any cars speeding by on the dry parkway noticed the woman walking with her arms spread wide, taking mincing steps, they might have wondered why.

In one section, there was a strip of snow along the left side, and I walked safely and easily for a few yards. But when the snow disappeared and the wet ice flattened out, I moved to the low concrete wall on the right, using the top of the wall for balance.

There was a long section where the ice had melted next to the wall, and it looked like wet but stable footing.

The few inches of concrete next to the wall, under my right foot, were wet. But the remaining inches under my left foot were covered by flat, clear, barely visible ice.

Sometimes I planted my right foot on the wet, put my right hand on the cold wall, and then quickly stepped with my left on the ice so I could get back to the safety of my wet right foot and my hand on the wall.

For one extended and somewhat enjoyable stretch, I planted my left foot on the ice and pushed myself along the wall, as if I was skiing on one ski. That lasted until I ran into more mini moguls.

The walk along the pedestrian walkway typically takes me about five minutes. This morning it took more than twenty. Once I looked up to see how much farther I had to go and was surprised to see what little territory I had covered.

As I walked, placing each foot so carefully, it reminded me of what life is like these days for so many. So many of my friends are in difficult situations, stepping carefully through unfamiliar and unwelcome territory, needing to change their tactics with changing conditions.

There is the desire to look up, to see the endpoint, but to focus on the endpoint is to risk falling.

All we can do is keep moving forward, carefully placing one foot in front of the other.

Eventually—and not as soon as we would like—we will get to where we need to go.

As I worked on my novel, it became clear that I had an insufficient understanding of plot. So, I sunk my head into the ocean of story structure. At last, I’ve emerged with a bone-deep understanding of what makes a plot work. And I don’t want to keep this treasure to myself. 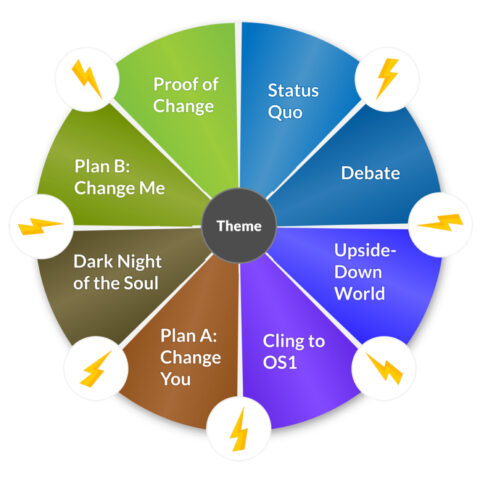 The Storywheel is my view of the essential structure of a story that works. Story structure is complex, but it doesn’t need to be complicated.

My goal is that The Storywheel helps writers spend less time structuring and more time creating, that the result is a story born into the world with more ease and assurance.

It’s free and freely shareable (I’m not even asking for an email address). 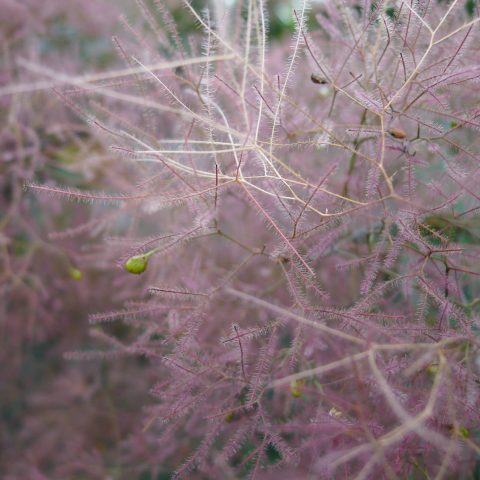 Thankful for my soft little book from my thoughtful friend in which I write things I am thankful for.