I had been a financial aid counselor for only a few months when the manager of the bullpen had a disagreement with his boss and stormed out of the office, never to return.

After three days, a colleague and I were named the temporary co-managers of the bullpen. We were the two newest, youngest counselors and yes, some of the more seasoned counselors were resentful.

I wasn’t in the position long when a student sued me. An Iranian job applicant said I had discriminated against him when I did not hire him for a Work/Study position. I was worried about the lawsuit, but the University attorney assigned to the case wasn’t.

“Why aren’t you worried?”

“Because the person you hired for the job is also Iranian.”

The attorney was correct; the judge dismissed the case.

After a few months, the office director named my colleague the permanent manager of the bullpen and moved me into a position that managed the financial aid for international students and U.S. students studying abroad.

The job gave me a larger view of the world and I loved it.

Early in this role, an international student tried to bribe me, offering me a cut of any financial aid I could get him. I refused. He countered with an increase in the percentage he offered.

This is when I violated financial aid regulations.

The regulations said I was to report any student who tried to bribe a counselor. The consequences were serious. The student would forfeit all financial aid and face possible expulsion. The counselor could lose their job.

The reason I didn’t report the student was because he hadn’t been in the U.S. long enough, didn’t know that the behavior that had successfully gotten him out of his home country was punishable in this one.

The student was surprised and asked if he could speak with another counselor. I said he would get the same answer.

I made this for you.

It’s a guide that will help you create a personal map to more effectively navigate hard times and get to the sun that always shines, even when grey clouds are in the way. I’d love to know what you think of it, and if you think it could be useful to others. 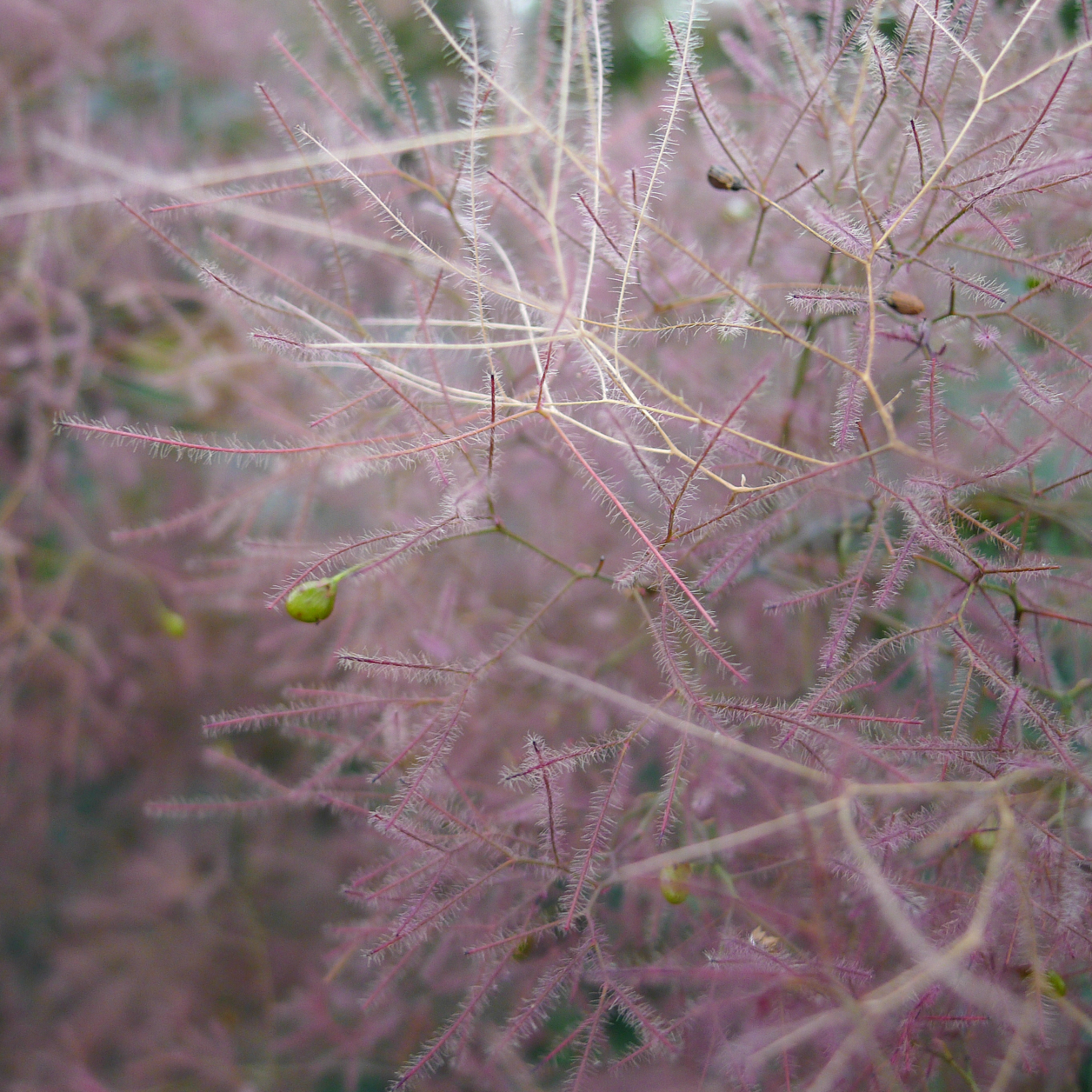 Thankful for rain and the way it washes the world clean. 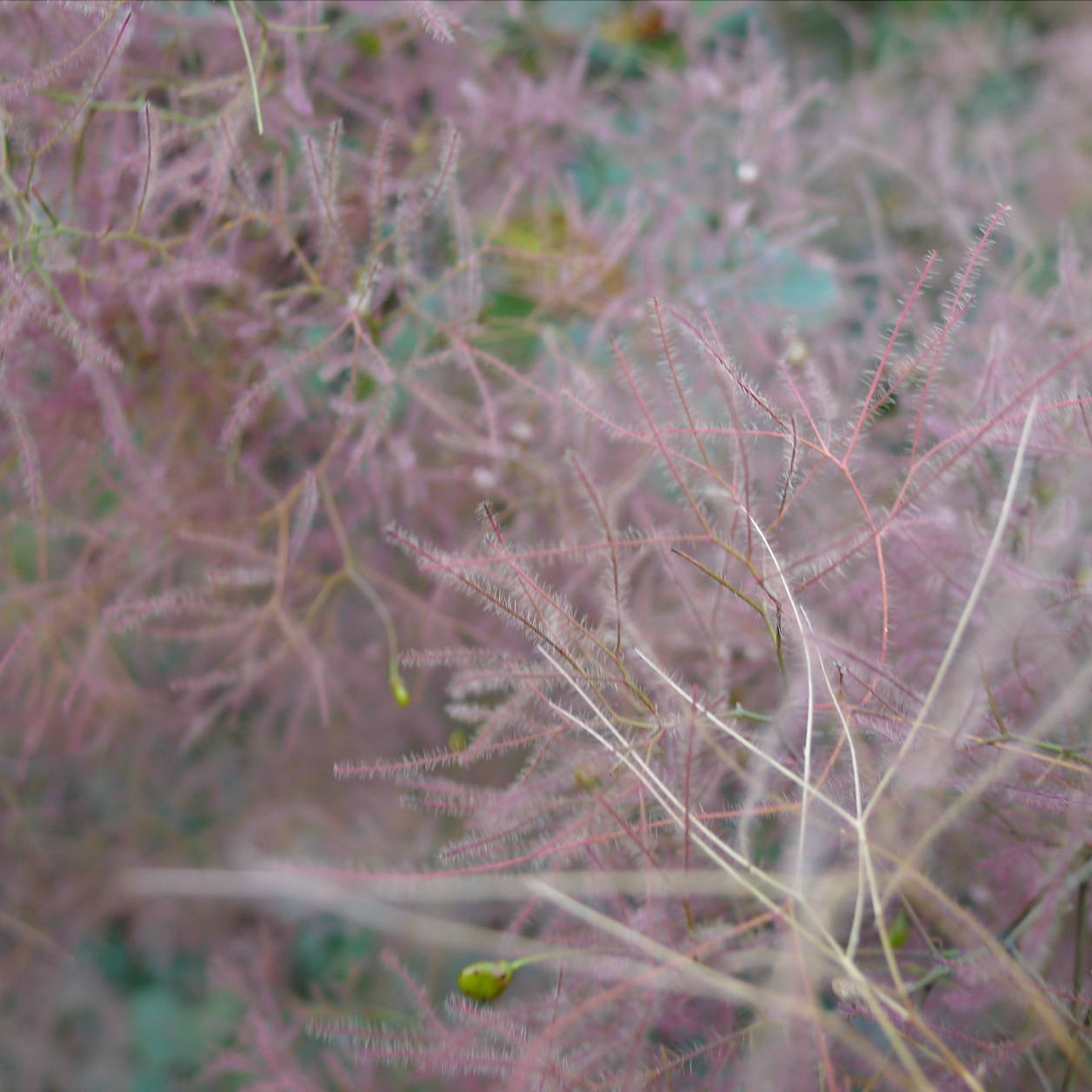