Because my goal was to get promoted from secretary to financial aid counselor, I decided to dress like what I wanted to be, instead of what I was. Only secretaries wore sweaters. The sweaters had to go.

After I’d saved enough money to go shopping, that’s what I did. The two new, inexpensive suits could be mixed ‘n matched with each other. With three new blouses, that’s what I wore to work.

The promotion was probably due to a few things:

The hiring manager told me that my answer to one interview question was instrumental to my being hired. The question was: “How would you handle it if a student requested a short-term loan to pay for an abortion?” The manager said my answer demonstrated good problem-solving skills.

The lowest position for counselors was the bullpen, where we served the general student population. The waiting room was massive, the size of a gymnasium. We typically had eight to ten counselors working the windows. Students snaked through a stanchioned line.

One day, two students, female and male, walked up to my window together, which was unusual. The woman spoke and requested a short-term loan. The three of us went to one of the dingy cubicles to talk it through.

I asked, “What’s the reason you need the loan?”

She hesitated, looked at him.

“I understand. And in order to make the loan, I need to know the purpose.”

She grimaced, glanced at her boyfriend, and hung her head. “I need an abortion.”

While this may have been what she or they wanted, it wasn’t the right thing to say. I needed to automatically deny the loan because short-term loans were for school expenses only.

With the loan off the table, we explored other options. Neither she nor her boyfriend had told anyone about the pregnancy. We discussed who could help them think through what to do—family members, mentors, church leaders…. The student and her boyfriend exchanged some private words and I assumed they had agreed on someone to talk to.

But this time I knew because the student came back to tell me, alone. She said she had spoken with her pastor who had encouraged her to speak with her parents. Her parents had said they would help her raise the baby.

She decided to keep the baby.

I like knowing that a conversation in a dingy cubicle, followed by additional conversations, helped a young woman figure out what she wanted to do. I like believing that our conversations matter.

I’m taking a marketing class and one of the assignments is to gain a better understanding of our readers. It’s caused me to realize that even though I know most of the people who read my Sunday notes, I don’t really know why they read them or what might make the notes more worthwhile. So, it’s time for some research!

If you’re willing to participate in a 30- to 45-minute conversation to help me learn some answers to those questions, that would be splendid! Please just hit reply and let me know. Mighty thanks! 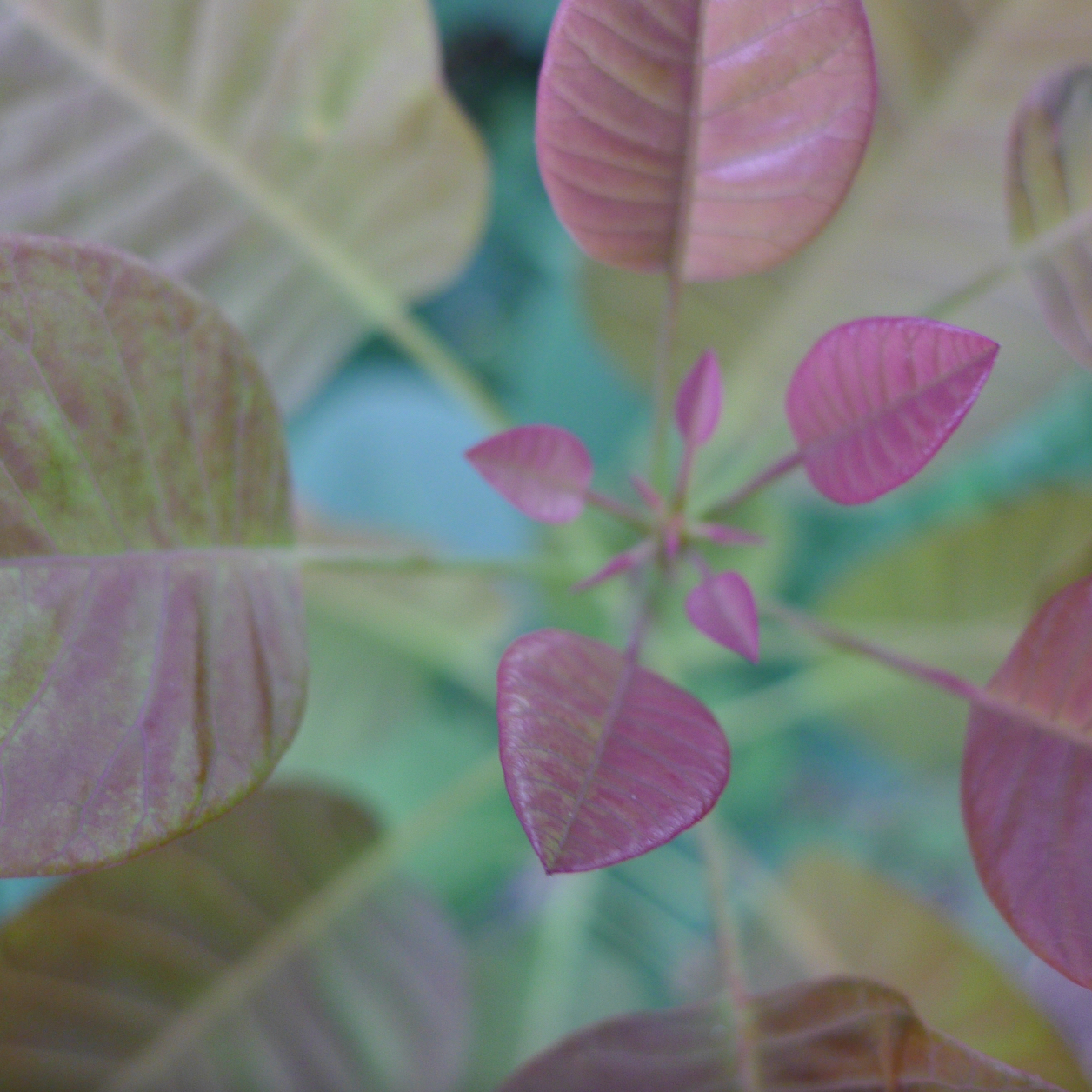 Thankful for how much I enjoy taking photographs, and how my mind thinks of nothing else while I take them. 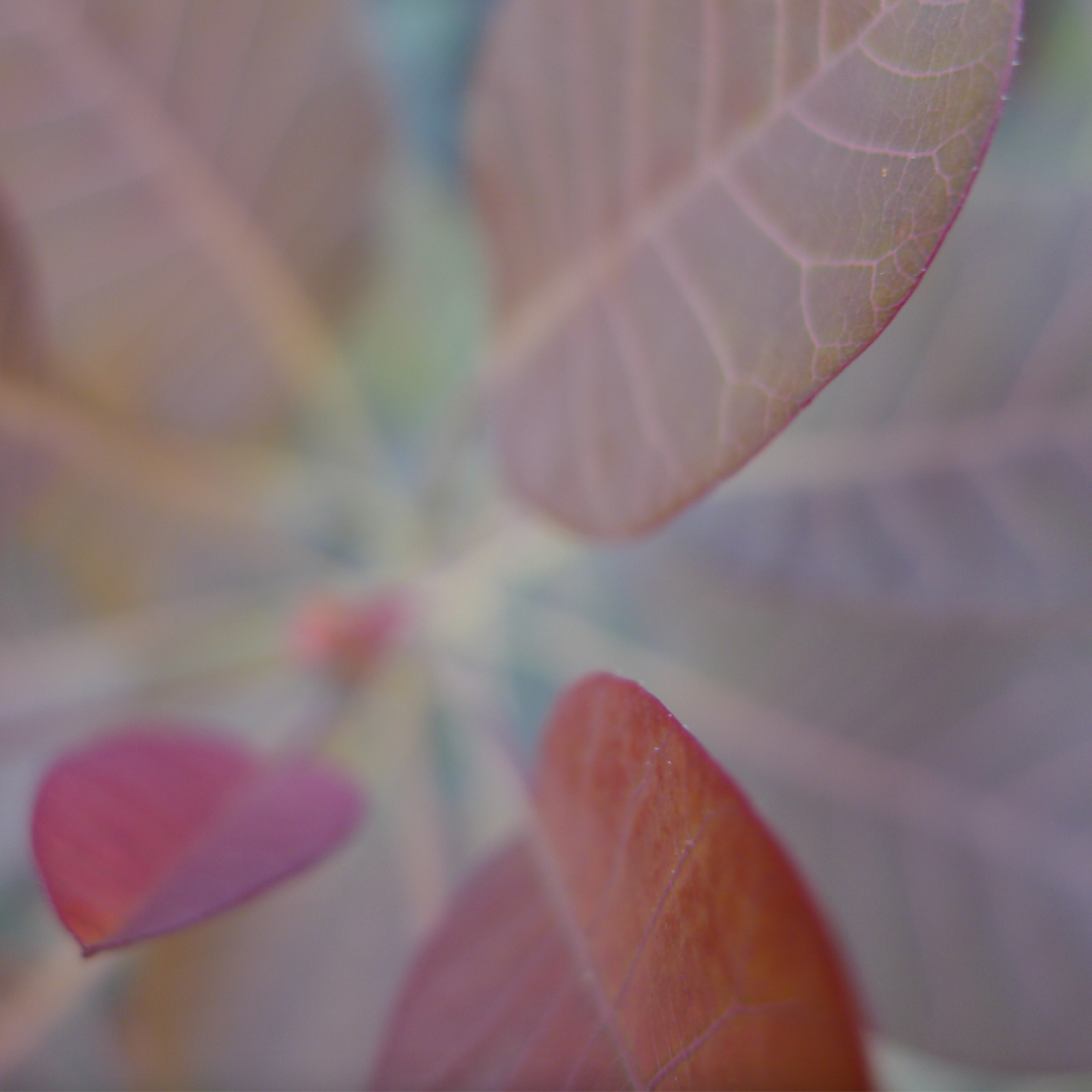