I loved May in the financial aid office, not just for the weather that didn’t yet require air conditioning the building didn’t have, but because it was the slowest month of the year.

The school’s fiscal year was July through June. July was the start of the financial aid award season and April was the ‘award whatever we have left’ month. May was the opportunity to make plans for the upcoming year and June was for balancing and closing the books.

After Freshman year, every student on financial aid learned there was no money to be had in May or June. Even the ever-present line for short-term loans disappeared.

I was in the office that I shared with Rudy, the counselor for Chicano and Latino students, when my phone rang.

“My son needs your help!”

The woman’s voice was breathless, her words tumbled out so fast I couldn’t understand them. I asked her to slow down.

Her son, ‘Tim Swanson,’ was on an independent study abroad program in Nicaragua. He was in the journalism school. He had been arrested, put in jail, and accused of being a spy, with a ransom required for his release.

“I don’t have the money,” cried his mother.

“How much do they want?” I asked, holding my breath, afraid of what the amount might be.

Ten months out of the year, $750 was no big deal, and I probably would have chuckled to myself at the amount. But it was May.

I told the mother I needed to figure out what I could do. She protested.

“This is serious! He won’t get out if they don’t get the money!”

I explained that I understood the seriousness of the situation and promised to call her back in two hours, not knowing if I would call with good or bad news.

‘Kate’ managed the thousands of financial aid budgets. I ran to her office.

“Kate, I’ve got a student in trouble. In Nicaragua. Do we have any money anywhere?”

She shook her head. “Sorry.”

She sighed. “Not $750. There are dribs and drabs here and there, but not what you’re looking for.” She shook her head again and shrugged. “The accounts are closed.”

I thought of Tim, and his mother, and a jail in a politically unstable country. It was too soon to give up.

“Are they closed-closed? Could I go after the dribs and see if I could find $750?”

Kate looked at me. Paused. I started to hope.

It felt as if the world had gone from dark to blindingly bright.

“You’re going to have to look a lot of places, and I can’t promise you’ll find enough.”

“And you cannot overdraw any of these accounts, not even by one cent.”

“Can I take them to zero or do I need to leave a little?”

“You can take them to zero, but not below that. You do and we’re both in big trouble.”

The money came from a dozen different accounts, some grant dollars, mostly loans, all at different rates and repayment schedules. I called Tim’s mom and gave her the good news.

In September, I was working the busy bullpen when I noticed a student waiting for someone.

That happened sometimes. A student would be at the front of the line but when a window opened, they would wave ahead the person behind them. They were waiting for a specific window with a specific counselor.

I didn’t recognize the waiting student and assumed he wanted someone else. But our eyes met, and I wondered if he was waiting for me.

He was tall, with reddish-brown wavy hair and lots of freckles on skin that had spent too much time unprotected in the sun. His olive-green backpack looked well-traveled and highly functional, not like most student backpacks that never went farther than local housing. There was something Indiana Jones about him.

The window next to mine opened and again he waved forward the student behind him. His look told me the window he was waiting for was mine. I wanted to hurry the student I was serving but didn’t.

Finally, my window opened and the student walked toward me. He stopped in front of my window and said nothing, just smiled.

“Are you Tim Swanson?” I asked.

His smile broke into a grin and mine matched it.

So that is what we did. I came around from behind the window and hugged a man I had never met, feeling happy that in between the routine and mundane there are moments we do things that matter.

Sunday notes from me show up in your inbox every week, and I’d like them to be something you welcome. We’ll wrap up the current topic at the end of August. I’d love to know your thoughts regarding where to go next. 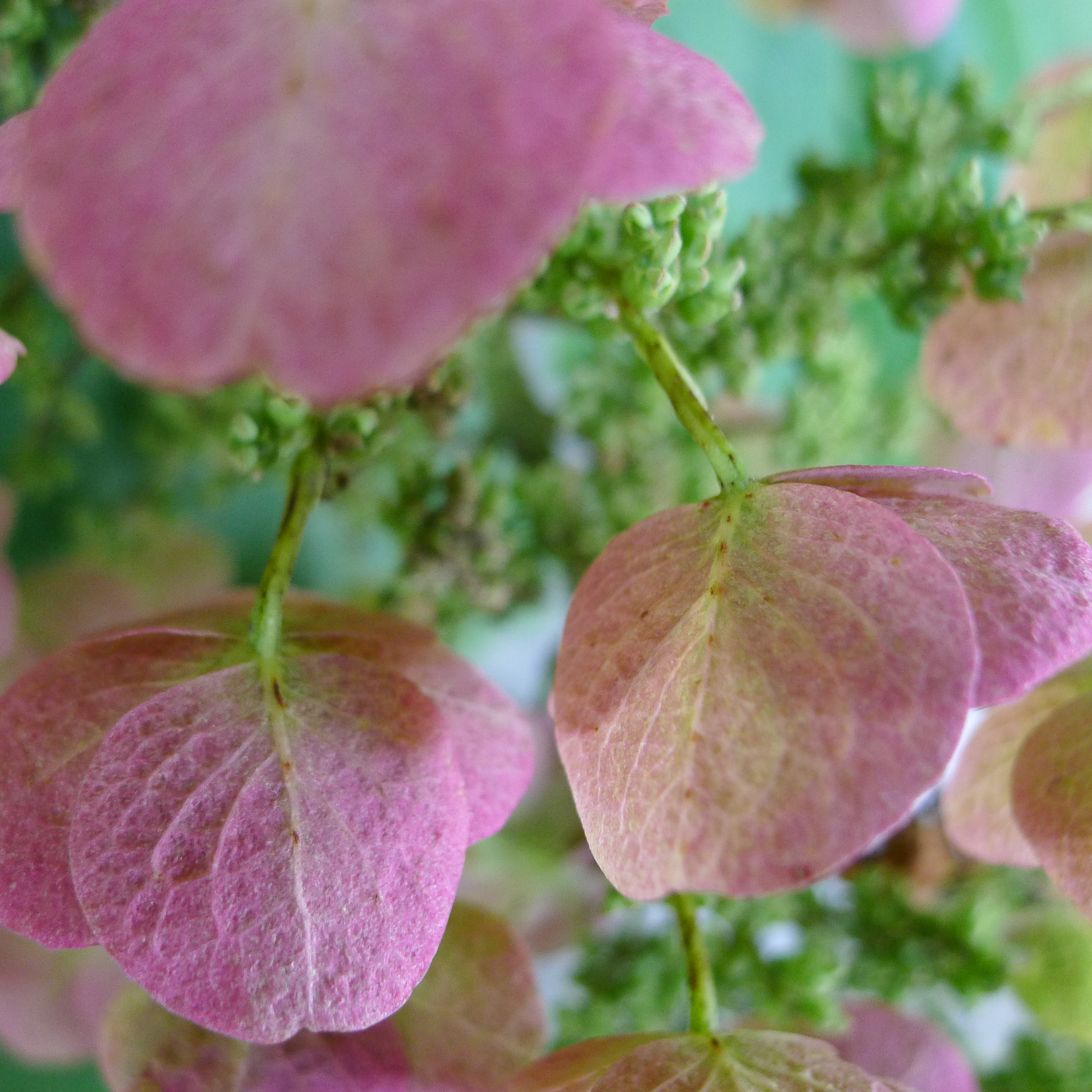 Thankful for the pleasure of anticipation. 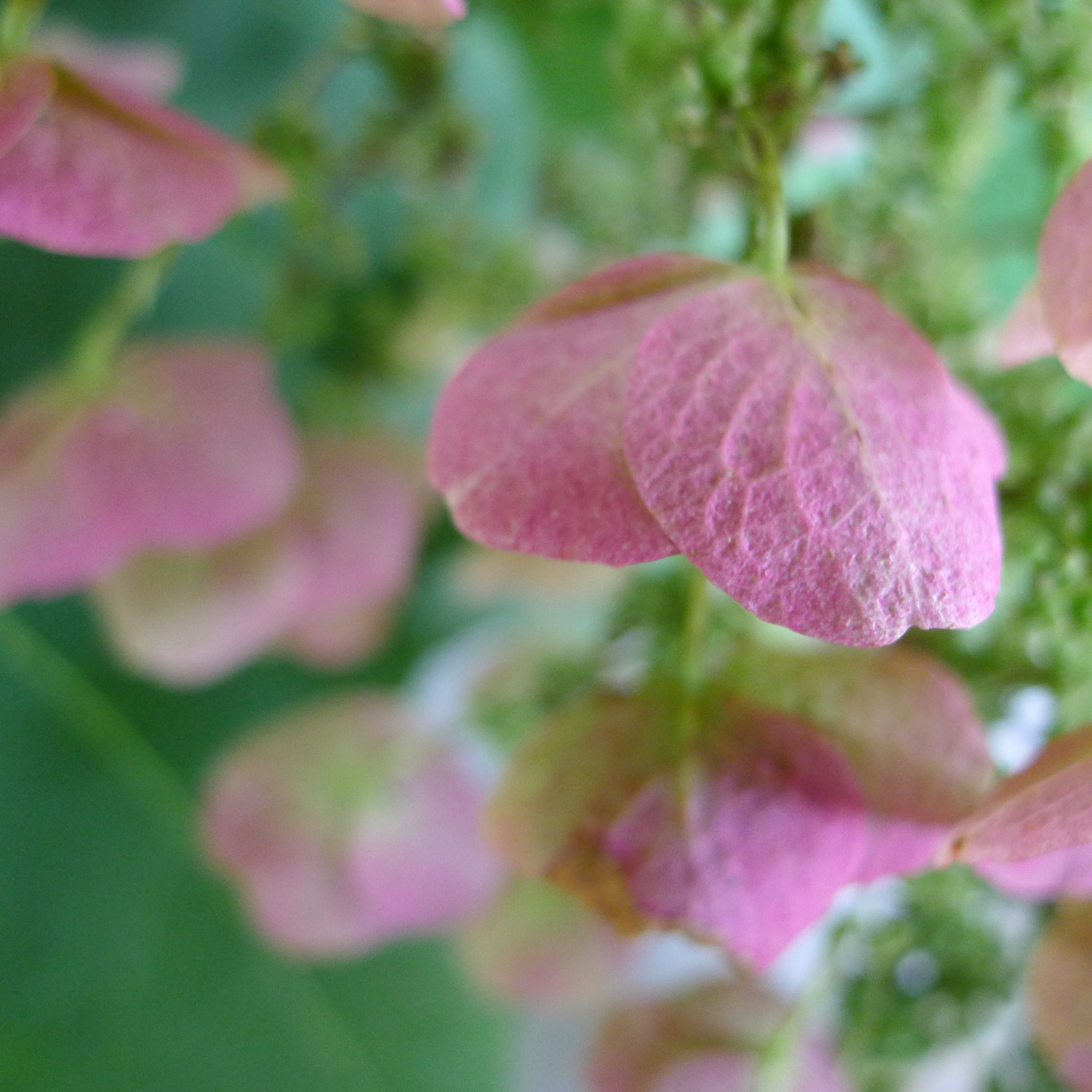