Writing about my $26,000 salary triggered a memory. Or maybe I’m still not over it.

At Andersen, we sat in cubicles, in pairs. It was an odd arrangement because it put two people in one cube. Yes, we had our own desks and file drawers, but there was no privacy.

One day, ‘Jason,’ my cubemate, was on the phone, speaking in hushed tones. As the conversation went on, he forgot to keep his voice down. He was speaking with someone about a mortgage loan and as part of that conversation, Jason told the broker his salary.

Jason’s salary was $30,000. We had started in the same intern group. I knew his background well. I was sure that if you laid our resumes side-by-side, you would see no appreciable difference.

Typically, I would have stayed mute, grateful for my job and my salary. But I was feeling feminist. I was probably also angry at Jason, who had recently said to me, “You should get married. It would take off some of the rough edges.”

I went to my boss.

My boss told me that all salary decisions are made by his boss. He said I should “talk to Frank.” I had never spoken one-on-one with Frank.

I went to Frank, who allowed me to remain standing in his doorway for our conversation. I told him that I had been made aware of information I wouldn’t normally have, and that I knew Jason’s salary was $4000, fifteen percent higher than mine.

“That’s because Jason has a Master’s degree,” said Frank, smiling a paternal smile.

“I have a Master’s degree,” I countered.

“Jason also has a year of work experience.”

“I have a year of work experience.”

The smile was gone.

“Jason has a wife to take care of. And a baby on the way.”

I went back to my cubicle, glad to see my cubemate wasn’t there. I called HR.

The HR person said the issue would be dealt with at the next annual salary review and advised me not to make a fuss—it would give me a reputation of being difficult. She said I should be patient.

At the annual review, my salary was increased to $30,000. I appreciated the increase but wasn’t satisfied because I was sure that Jason’s salary hadn’t been kept flat. The advantage he had for an entire year would persist. But I decided not to make a fuss. I didn’t want to be known as ‘difficult.’

Later, at McDonald’s headquarters, I worked in the HR department as their instructional designer. One of the HR business partners explained the importance of base salary, that everything runs off base. Salary increases are a percentage of base. Bonuses are a percentage of base. “If you ever get a choice between a bonus and an increase in base,” she advised, “go for base.”

This is what I want to tell young people starting work in a corporation, especially the under-represented, the under-heard, the possibly under-compensated:

Or maybe this wasn’t about that at all. Maybe I wanted to shake my fist one last time.

Seriously, Jule? This all happened thirty-three years ago.

Time to let it go.

Back in February of 2019, I wrote about forgiveness being a process, not an event. Sometimes I pick up my bag of resentments, the cloth soft from holding, fondling. When I catch myself, I remind myself.

(It feels better when I do that, it leaves me empty-handed but soft-hearted.) 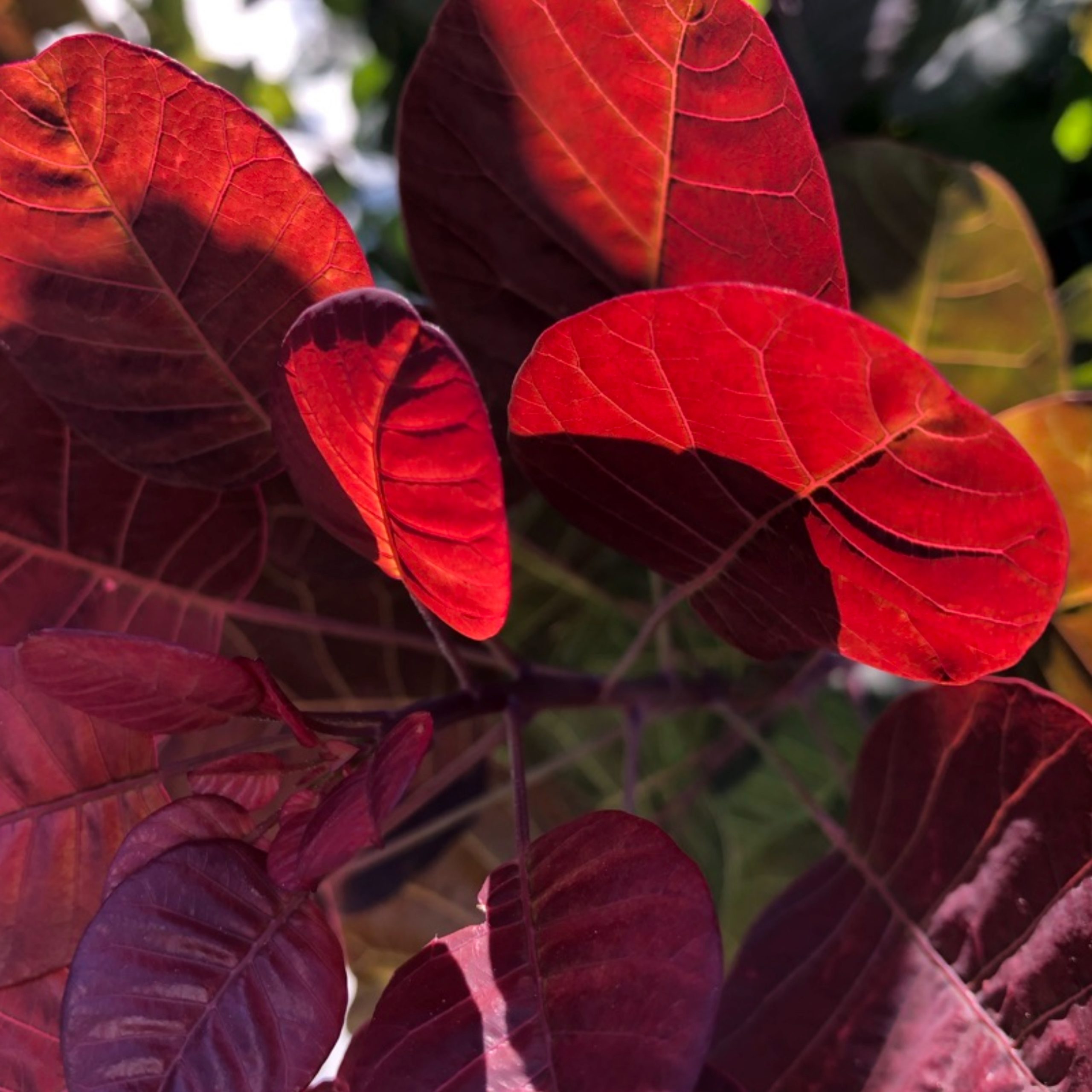 Thankful for my life.