I am surprisingly proud of a fight I had with my first husband, the man in the purple suspenders. I disagreed with him and held my ground, didn’t cave. I’d never done that before.

Six or so years into our marriage, things weren’t going well and we both knew it.

His suggestion was for us to take a trip to the Caribbean, to refocus on our relationship.

1. On our honeymoon in Jamaica, I rarely saw him. If I remember correctly, on an eight-day/seven-night trip, we were together for two nights. On the flight home, I knew I had made a mistake. This wasn’t a big surprise because before we married, I was pretty sure I was making a mistake. But I was too proud to admit it—to myself or anyone else.

2. We kept our finances separate, contributing equally to our expenses even though his salary was significantly higher than mine. This was an early disagreement I caved on.

“I’m contributing more to this marriage than you are,” I argued.

“No, you’re not. We’re contributing the same amount.”

“But it’s costing me more. After we pay all our bills, you have a lot more money left over than I do.”

“I thought you wanted to be an equal partner.”

I told him that I didn’t have the money to take a trip to the Caribbean. His response was to assure me that he didn’t either, that we would put it on our credit cards.

“I’m not going to spend money I don’t have for something that isn’t essential. We don’t have to be in Jamaica to talk about our marriage.”

“It is essential. We need a fresh perspective. If you cared at all about our marriage, you’d do this.”

“If you cared at all about our marriage, you wouldn’t ask me to do this.”

We stuck there, stared at each other until we were tired of looking. We didn’t go to the Caribbean.

The cracks in our marriage got deeper. Or maybe I stopped trying to cover them with spackle.

I felt bad about our state of mutual distaste. Talked with a friend about it. Used the trip we didn’t take as an example.

“What do you mean, ‘values conflict?’”

“Your disagreement is over what you value, what’s important to you. It’s the most difficult type of conflict to resolve.”

Her words hit hard. I looked down at my shoes. Then she brought her head lower to see my eyes and added, “Sometimes not possible to resolve.”

My friend was right.

People used to look at Trent and me and wonder what we had in common, this white-collar woman from Chicago and this blue-collar man from Mud Lake.

We both loved nature and kayaking and being together. But all that was above ground.

We shared the same values. 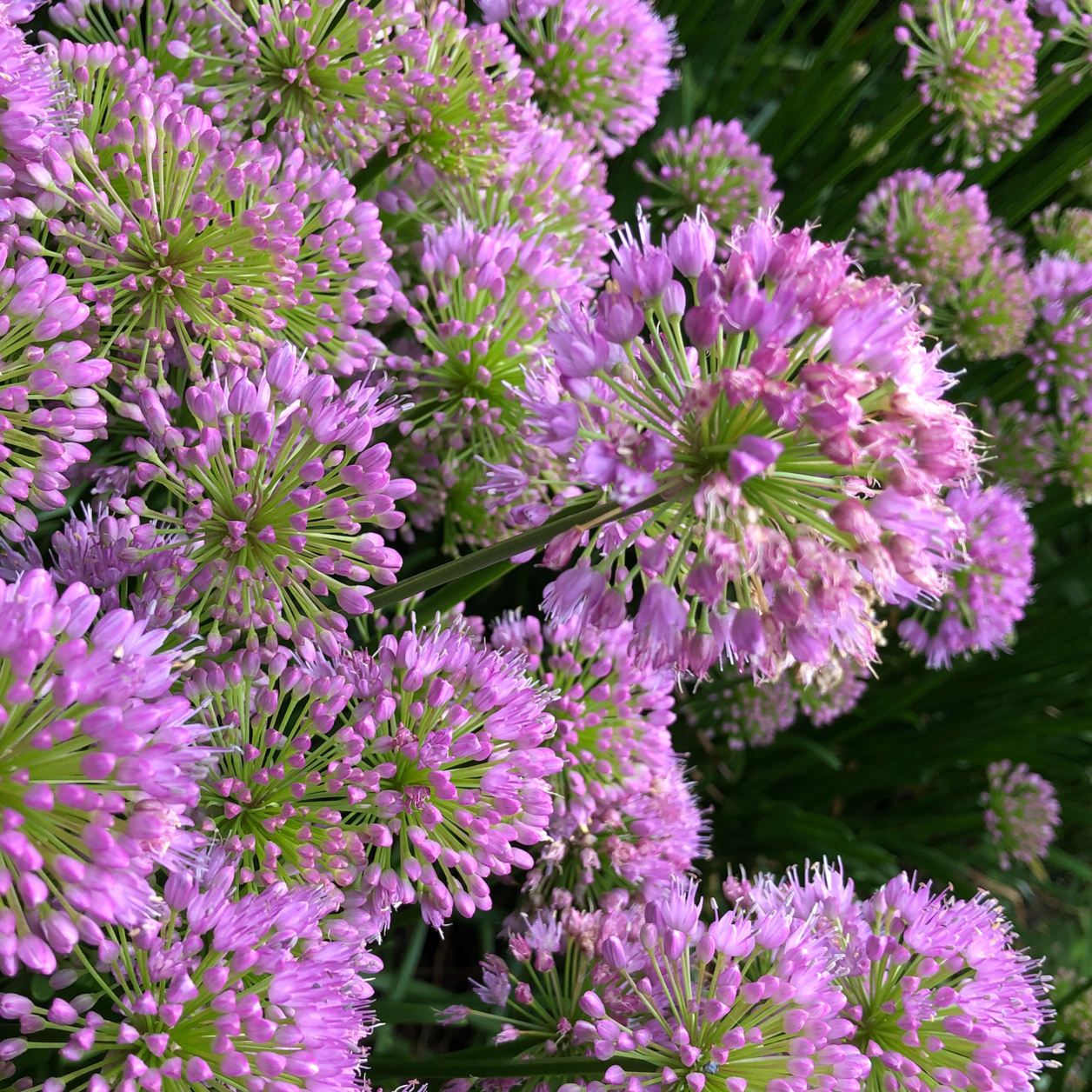 Trent’s birthday was Monday. I don’t think about him often, but I have this week. I imagine myself sending good thoughts to him in some sort of cosmic mailbox, raising the flag so he knows the message is there, closing the little door with a smile in my heart, and walking on down the street.