I started this series to counterweight how my brain tends to work, ruminating over failures and forgetting successes. Because last week’s post reminded me of an important lesson learned in that role, I’d like to go there.

‘Susan’ and I were the two secretaries in the OMSSA department of the financial aid office. The office was transitioning from manual award decisions and paper files to a computerized system. To support that change, we were getting CRT terminals.

For those of you unfamiliar with CRTs, they were bulky and slow, with glowing green square letters on a black screen. My favorite CRT memory was when one of the financial aid counselors, frustrated with the system, slapped the machine upside the head.

The machines we eventually got looked like the one in the photo but were fitted with large metal hoods that stuck out about a foot, for data privacy. They were sort of like beige Emperor Palpatines.

Susan and I talked about how we wanted to move the four desks in our workspace to better accommodate the machines. Because Susan was seven months pregnant, on the walk home, I got the brilliant idea to go in early the next morning, do her a favor, and rearrange the furniture as we had discussed.

The four desks were easy to move because they were cheap and lightweight. When Susan came at eight o’clock, I looked at her expectantly, awaiting her approval and appreciation.

That isn’t what I got.

From this experience, I learned that people are emotionally connected to their workspaces, and more importantly, a reliable motto for most situations: Nothing for us without us. 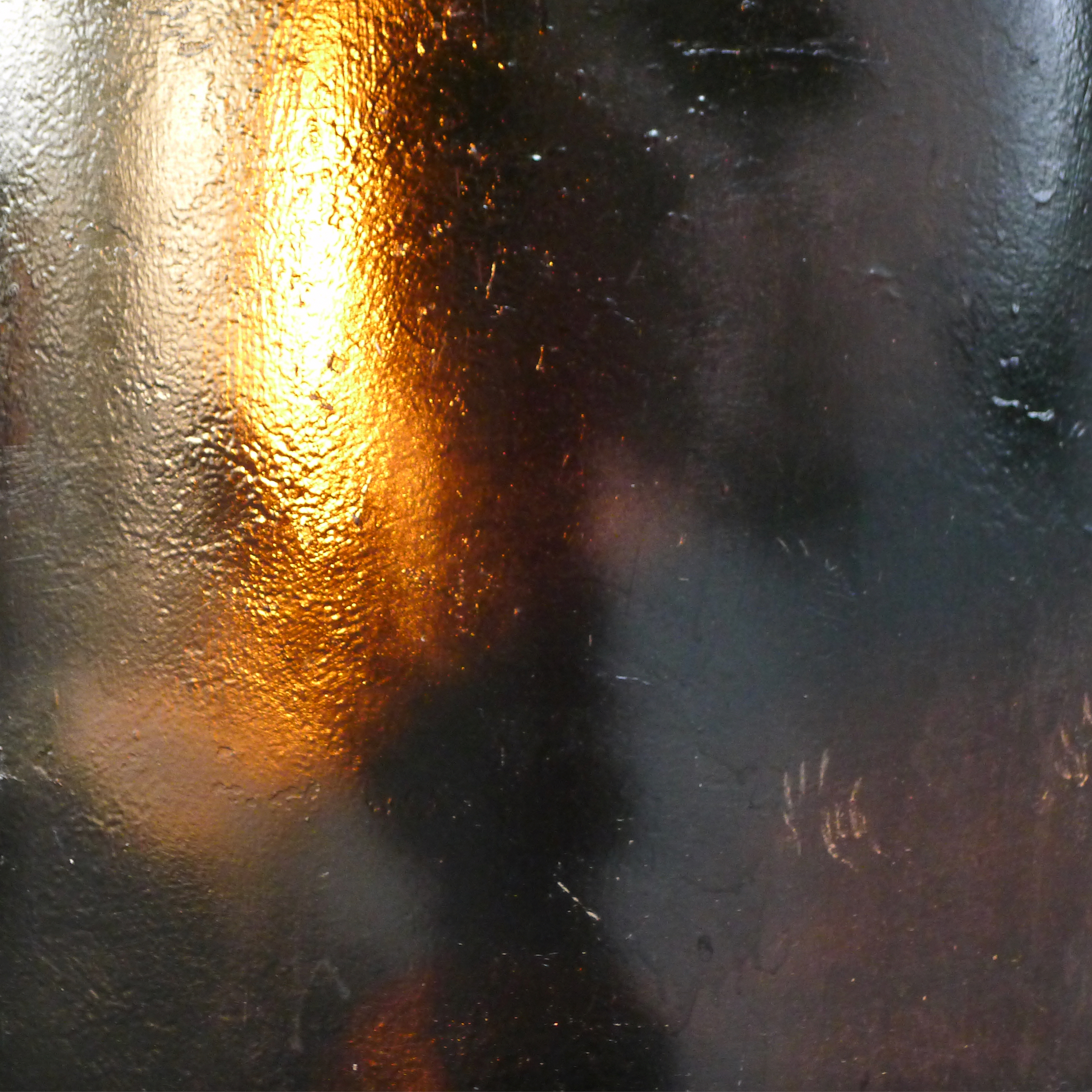 Thankful for how good it feels after sweaty exercise, and for the ability to learn new things, like pickleball.