After the dentist fired me from ‘the good dental practice,’ I quit the pedo mill. It was ruining me as a hygienist.

My next two part-time jobs were in a Minneapolis community clinic that catered to the LGBTQ+ community, and a suburban office whose patients included several members of the Minnesota Vikings football team. They were large men who looked squeezed in a dental chair.

I did those jobs well, but I was bored. Most of my patients had mostly clean teeth. From a clinical perspective, they weren’t interesting.

A new position showed up in the newspaper: a full-time dental hygiene position at Hennepin County Medical Center. I was excited at the idea and happily quit my other jobs when I was hired.

One-third of my patients were too ill or infectious to be treated in a regular dental office, one-third were refugees from Vietnam, Cambodia, and Laos, one-third were prisoners from the Hennepin County Jail.

One day I had a young patient, maybe ten years old, with Down syndrome. The woman who came with him said he was non-verbal, but he did communicate using limited sign language.

We had been trained to leave parents and guardians in the waiting room, as it means that the child has only one voice of authority to pay attention to. The woman stayed behind while I walked the boy to the hygiene room, the first treatment room as you entered the dental clinic. At the time I knew some sign language from the church I belonged to, mostly religious words like Bible and heaven and Lord.

Partway through the appointment, the boy held up his fist to me. I didn’t know what he meant. Did it hurt? Was he angry? I kept going. He held up his hand a few more times and I said that I didn’t understand.

When his teeth were clean and I stood to raise the arm on the dental chair, he leaped from the chair and threw his arms around my waist, head in my stomach, holding me tightly. I looked down at the top of his red hair and didn’t understand what was happening.

And then I felt it, a hot, wetness on my thigh that ran toward my knee. His fist wasn’t a fist, it was the letter T, the symbol for toilet.

I am proud of myself that I didn’t push the boy away but stood there, held him in his fear, let the wet run all the way down to my shoe, to the floor.

The woman who brought the boy walked back to the treatment room with me. I apologized for not recognizing the boy’s sign. I gave her a pair of blue scrub pants for him, took a pair for me, and told myself to do a better job of listening to my patients, however they communicate.

I used to feel bad about Mother’s Day, having failed to do the essential act that would qualify me for inclusion.

But I’ve changed my mind.

I now believe it is not necessary to bear or adopt a child in order to mother.

We mother anytime we personally and with lovingkindness tend to the well-being of another person.

So, on Mother’s Day, I celebrate all of us who mother others, and all those who have mothered me.

Earlier I said that I didn’t want to write about the different ways Trent has occasionally reminded me that’s he’s still around, but I would post the interview I did with Elisa Graf where we talk about it. The interview is here. 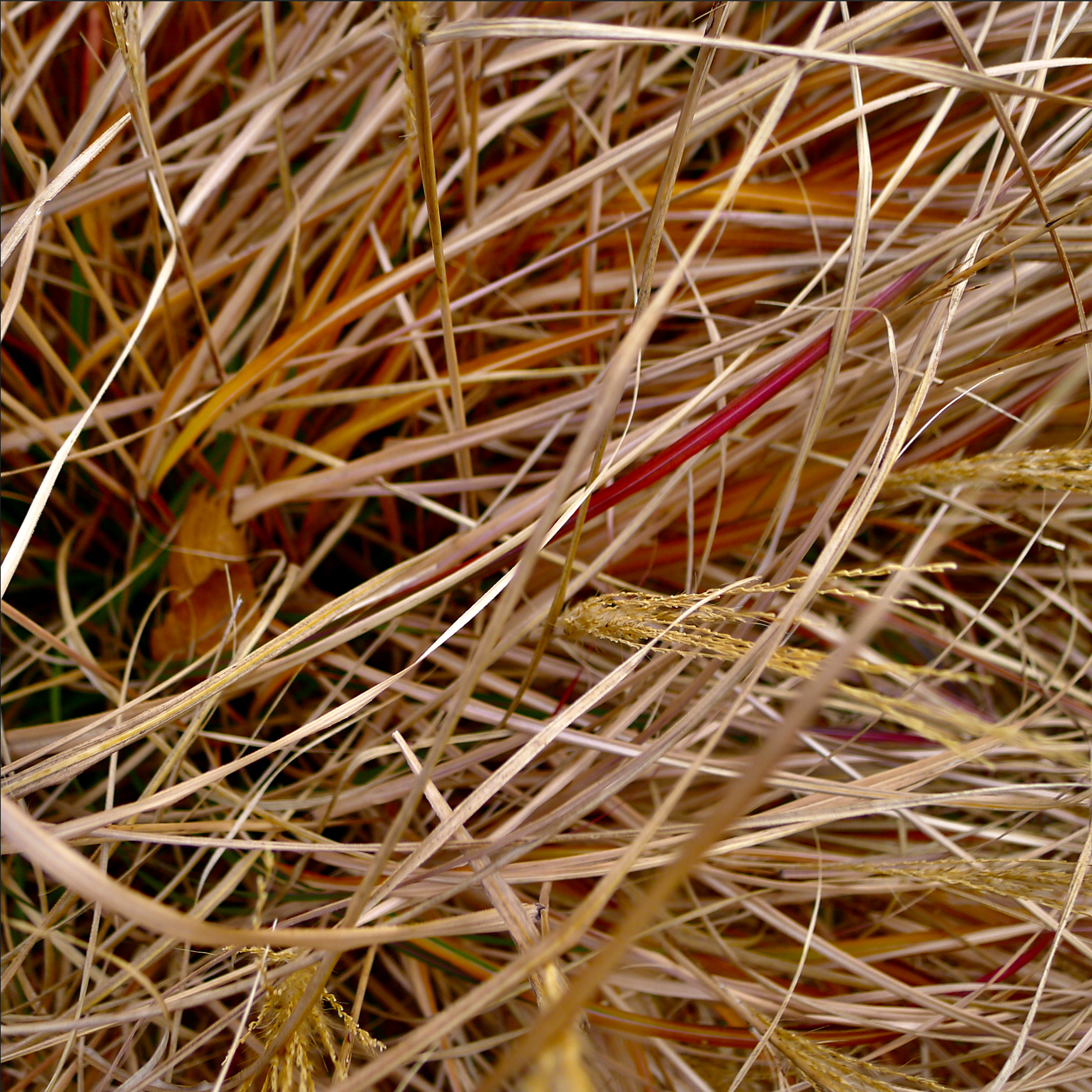 PS. Precursor thoughts: “California isn’t a wheat-growing state, is it?” “If he wants wheat, why doesn’t he just buy flour?”)