My first career was as a dental hygienist, and the first job I got after graduating was in a ‘pedo mill,’ meaning a pediatric dental office where the hygienists saw a ridiculous number of patients each day.

Our schedule was a kid every fifteen minutes, which meant I saw about 30 kids a day. For every day I worked, while I took home $45, the dentist made about $800 from my labor.

The pace began to turn me into a bad hygienist.

Many dental offices have only part-time jobs for hygienists, as a way to prevent paying benefits. I worked two days a week in the pedo mill, and through an excellent hygienist who was a former classmate, got another job working Saturdays in the office where she worked Monday through Friday.

In ‘the good office,’ I struggled and knew I was struggling.

That went on for a few weeks, which meant every Saturday, I woke up nauseous, dreading getting fired.

During this time, the office gained a new patient who hadn’t seen a dentist in decades. Surprisingly, his teeth were in excellent shape, but his oral hygiene was horrible, teeth covered with a thick plaque and underneath, heavy calculus (AKA tarter—calcified plaque).

I didn’t want to tell the patient what we needed to do, mainly because I was about to be fired and just wanted to get out of there. But that would have been wrong, and the man deserved better.

So, I told the man it would take four appointments to clean his teeth, and that his gums would be sore, especially after this first time, but if he was diligent about brushing and flossing, we could rescue his teeth which, if this continued, were in danger of falling out of his mouth.

The man was middle-aged and I was twenty-two. I hoped he believed me, didn’t think I was trying to rip him off.

“Okay,” he said, and I started on the first quadrant, assuming another hygienist would finish the job.

But the dentist and I kept missing each other (“come in early,” “stay late,” “come in early next week”), and for the next two Saturdays, I continued to clean the man’s teeth, one quadrant at a time. The man took up the cause of brushing and flossing, and his gums went from red and puffed to pink and firm.

The Saturday morning before the man’s fourth appointment, the dentist and I met, talking in the downstairs office. He fired me ‘for clinical incompetence’ and then said, “Get upstairs, your patient is waiting.”

The man was my first patient, and he saw the two tears that fell and landed on the inside of my glasses. I blinked the rest back and finished the final quadrant, praising the man for his oral hygiene.

We scheduled a follow-up in three months, to make sure everything was still going well, and said our goodbyes. I think he knew I wouldn’t be there when he came back.

Three months later, my former classmate reached out to let me know the man had returned for his follow-up. He was still doing an excellent job with his oral care and I had done an excellent job cleaning his teeth—there wasn’t a speck of calculus anywhere.

I’m proud of myself for doing right by the man, and for persevering through a hard time, and for regaining my dental hygiene skills. I’m glad I learned that sometimes things go wrong, and people sometimes lose their jobs.

It hurts but it happens. 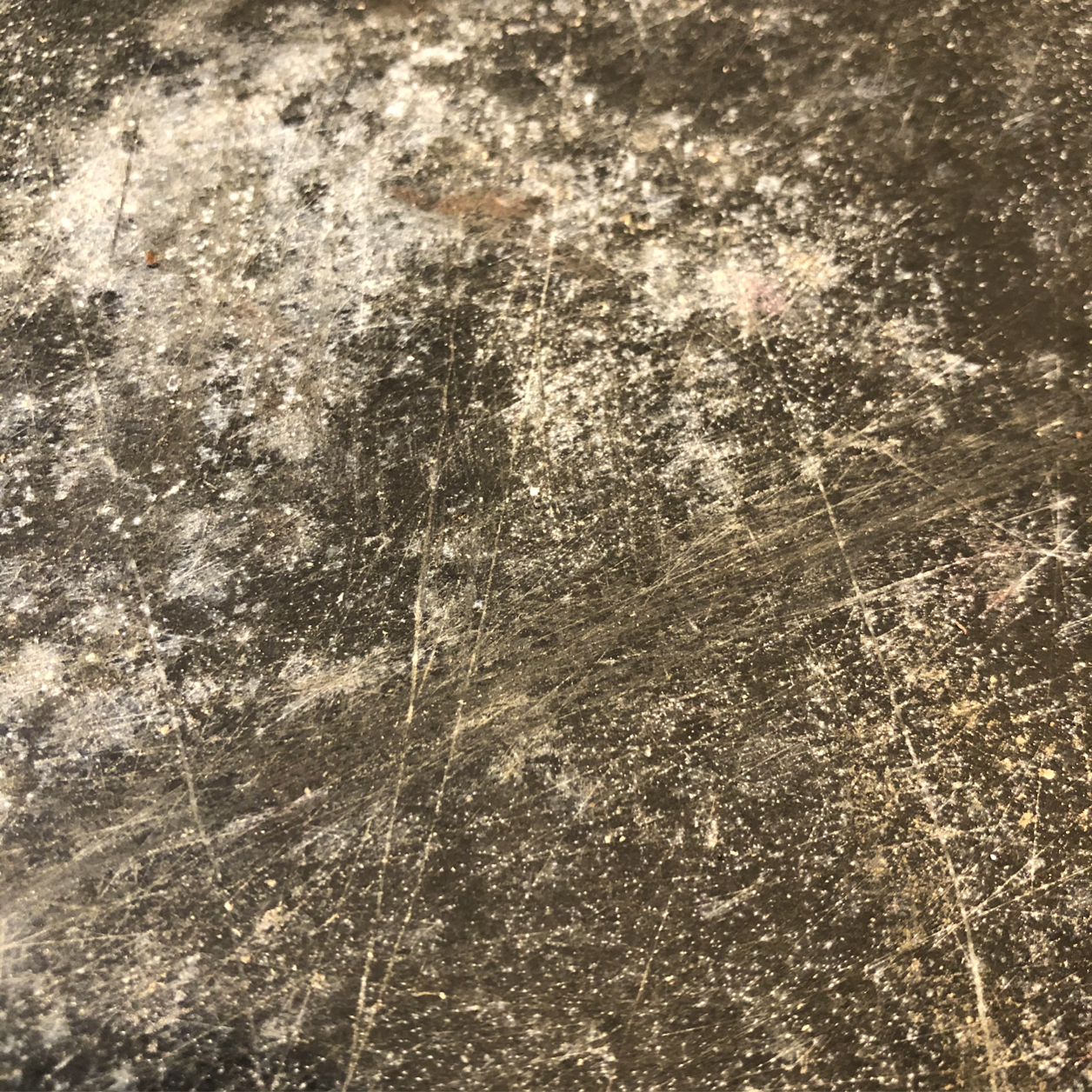 Thankful for the construction worker I saw on my morning walk the other day. He got out of the driver’s seat of his loader, walked down one of the arms, stood on the front tines of the bucket, and then stretched out his arms like he was on the bow of a big ship. Then he jumped off and laughed when he saw me.