I did things at Hennepin County Medical Center that most hygienists never do:

I loved my job, even on the day I quit.

The reason I quit happened a week earlier, when the phone in my treatment room rang and I was so unused to the sound that I jumped.

“Do you know Marion Rissland?” said the man who identified himself as a police officer.

“She goes by Lee,” I said, wanting him to know her, wanting to protect her.

I asked him what had happened and he said he couldn’t tell me, that he needed to talk with her parents and could I tell him where to find them.

I remember looking at the white vinyl textured wallcovering, focusing on the barley-sized overlapping squares, my mind as blank as the wall. Somehow I remembered, in pieces.

“Her father works for Avery Labels,” I said. “In New Jersey,”

“What about Marion’s mother?”

“Lee. She goes by Lee,” I said, angry at the man for having already forgotten and angry at myself for having no idea where her mother might be. “She volunteers at a park.” It sounded as if the words came from somewhere else, not my own mouth.

I could see the park, near our junior high, the place where boys hunted for fossils, vaguely remembering that it had vastly expanded, the result of a generous bequest.

And then the man was gone.

Just as I knew from the sound of his voice that something awful had happened, Lee’s mother knew it too, when another volunteer came running across the field toward her.

A week after the phone call, Lee’s parents gave their permission to turn off the machines that were keeping Lee alive. Her parents had asked me if I knew Lee’s wishes and oddly, I did. We had just talked about it.

I quit my job because I was suddenly convinced that life was short and I needed to see the Grand Canyon before I died. Even though I told my boss, “I want to work somewhere where nobody dies,” that isn’t what I did. When I got back to Minneapolis, I took a job at the Dermatology and Surgery Clinic at the University of Minnesota Medical Center, a place where people died.

I am proud of myself for realizing that the way to prop open a closing window of opportunity is to get more education and that if I got a job at the university, I could get it for free.

It was quickly evident that lots of people wanted to work at the university, so I took the only job that was offered, willing to sacrifice the thing I didn’t want for the thing I did: a better future. 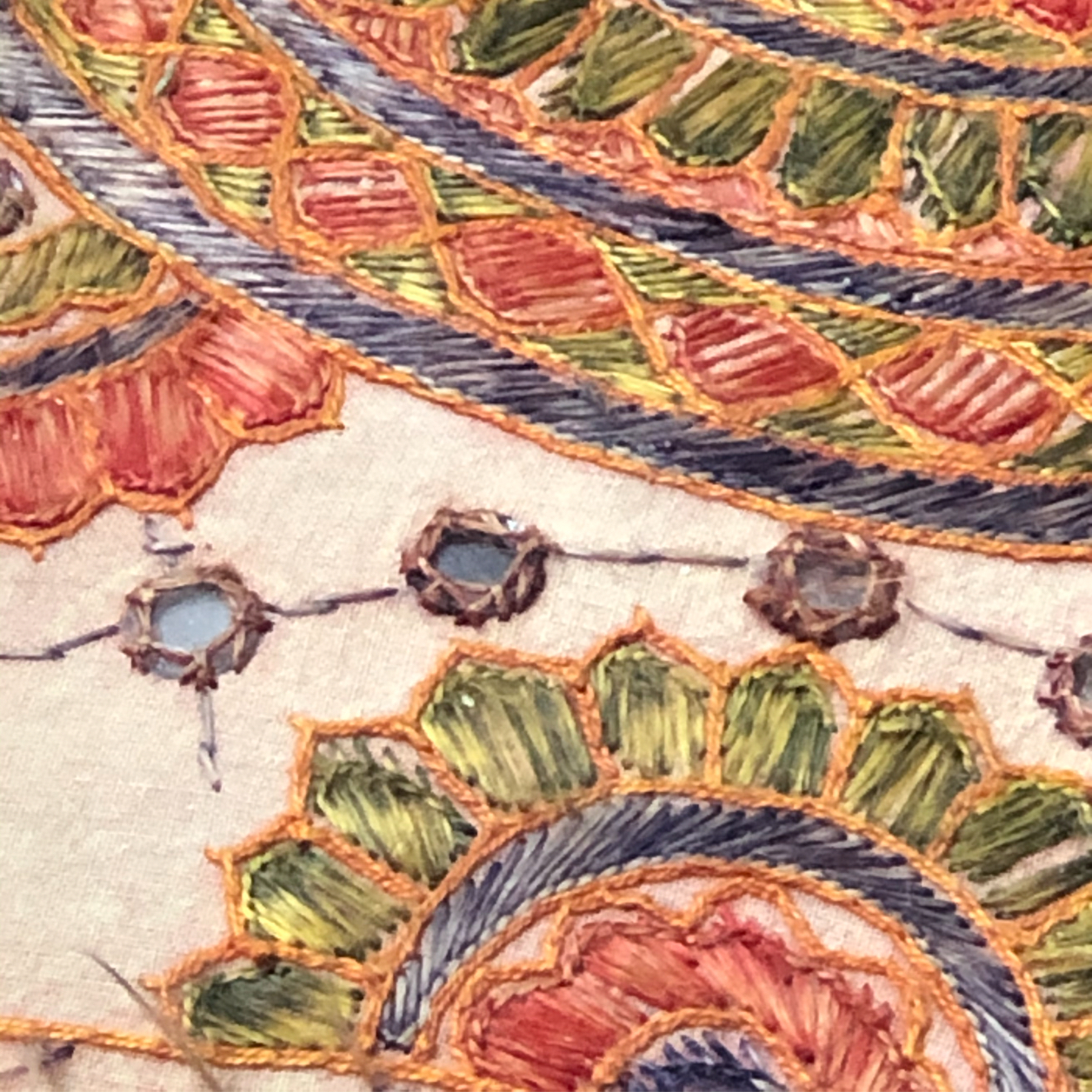 Thankful for the relief I feel at having gotten my second shot. I know everybody has their own opinions about vaccines. Mine is informed by my cousin Davey, who had just become a toddler when he got polio. He never walked again.

2 thoughts on “A Better Future”