When I was thirteen, it seemed that the only way to make money was a paper route or babysitting. Boys had paper routes, girls babysat. I didn’t particularly like children, but they were a necessary part of the enterprise.

Fifty cents an hour was the prevailing rate. The only time I resented my wages was when a mother with two children had a friend add her three. Five hours later, the mother gave me two one-dollar bills and two quarters, or fifty cents a kid. Whenever that mother called after that, I was somehow, always, mysteriously, ‘already booked.’

Except for that mother, I always said yes to babysitting gigs because I was (and still am) a mercenary. My goal: a new bicycle. A ten-speed.

When a new family moved in across the street, I ignored their furniture and focused on progeny: they had two, a girl that looked to be about three and someone smaller that they carried. I was ecstatic over the potential babysitting revenue so close at hand. They were probably just as happy to see me. They wouldn’t even need to drive me home.

The first time I sat for them was a quick one, just a couple of hours so we could test each other out. The little one, a boy, was already in his crib. The girl, with her brown curly hair, reminded me of me.

The parents said their goodbyes and left the girl and me in the foyer. She took a look at me, made a decision, and threw herself onto the floor, screaming, kicking her feet and flailing her arms. I would have been concerned but it was so obviously premeditated.

It took me a second to label her behavior because I had never seen it before. Then the word came: tantrum.

So, I did what seemed most logical. I threw myself on the floor and started flailing and wailing. The little girl stopped and looked at me, brown eyes puzzled.

“I don’t feel like playing this anymore,” I said. “Want to play something else instead?”

She nodded, so we got up, she walked me to her room, and we found some other toys.

I ended up babysitting for that family a lot. And neither the little girl nor I ever threw another tantrum.

I dislike an email box that brims with messages I don’t want, so I do my best to keep it clean: purge, unsubscribe, or reroute as appropriate.

Because I value the cleanliness of your inbox as well, I did a little clean-up around here. If in 2021, you haven’t opened one of the alternating Saturday podcast emails, I’ve removed your name from the podcast distribution but kept it on the blog distribution.

Yesterday, podcast episode #15 went out, about when Elisa’s 11-year old son had a life-threatening blood disorder. If you didn’t get the email, it’s because your address was removed from the list. If you want to get back on, just hit reply with something like, ‘Give it back!’ 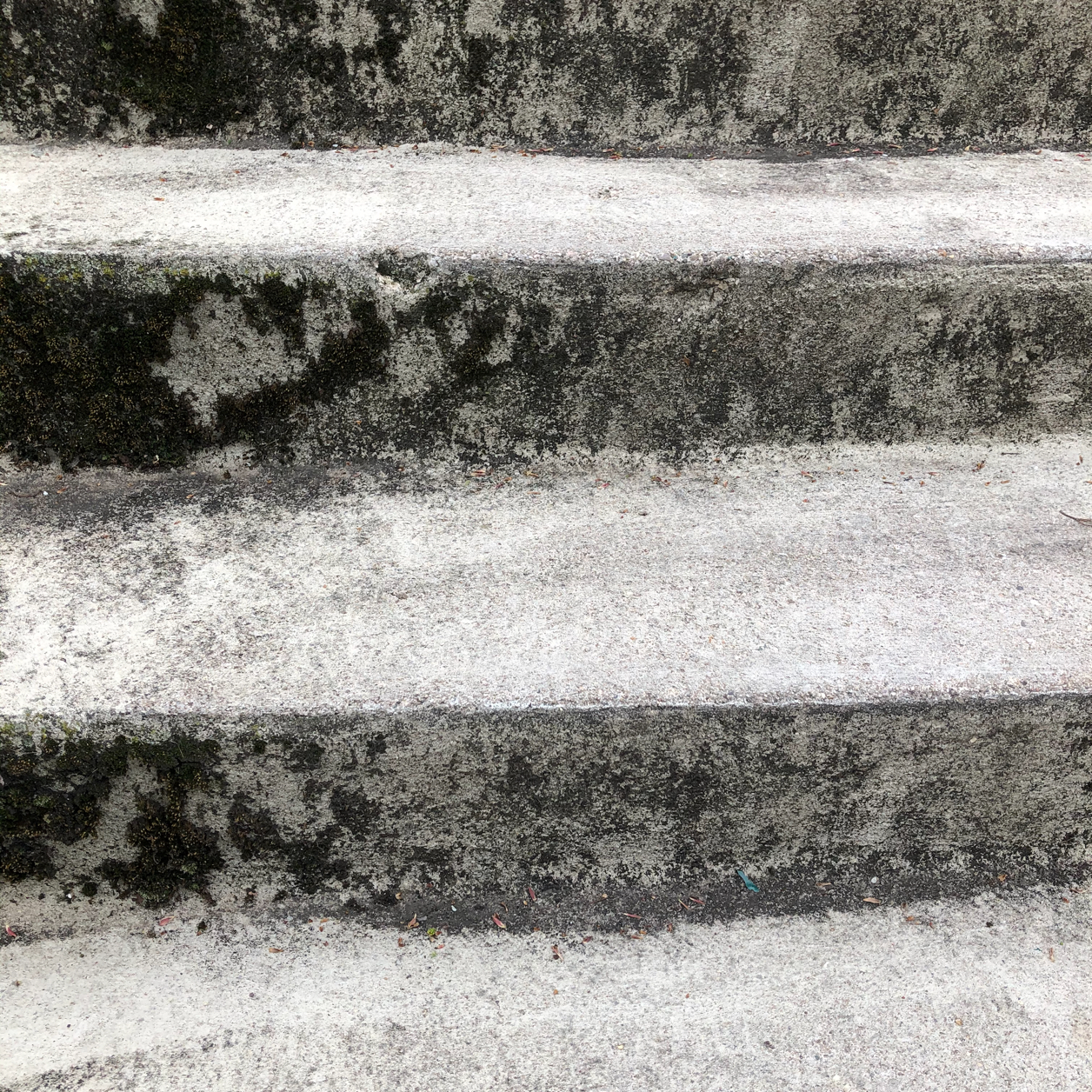 Thankful for the verdict.