Last Friday, my friend Erin invited some friends to her house for drinks on her patio, because the weather was going to be warm (at last!) and because she has a new home with a large stone patio.

I wanted to make something to bring because it felt like a celebration—seeing friends in person again!—so I pulled out my old recipe box.

The metal box looks like a carton of butter, or at least it did when it was new. I earned it decades ago by sending Land O’ Lakes proofs of purchase from the tabbed ends of several cartons.

Now the box looks like a relic, rusty on the bottom from a damp shelf in my twenties, featuring an appropriated indigenous woman whom the company has since appropriately removed from their marketing materials. The lid moves as stiffly as an old person’s joints after sitting too long.

It’s more of a memento box than a recipe box. It has a recipe for minestrone I’ve never made and never thrown away (‘George’s Grandma’s Minestrone’). The recipe is in Lee’s handwriting. She encountered the soup while working on the R Lazy S Ranch in Wyoming during her last summer after college, which turned out to be her last summer on the planet.

The box holds an Irish soda bread recipe from my freshman year college roommate and pumpkin bread from the mother of the man I should have dated instead of his roommate, and one dolky and several appetizer recipes from my grandmother. There are recipes my mother cut from magazines and taped to cards, often noting ‘Very Good’ in her perfectly formed, absolutely upright hand.

Because I haven’t made spinach balls in ages, maybe not since my first marriage, finding the recipe required a thorough investigation of the box. During that process, I came across a card that challenged my assumptions. The text is laid out on the backside of an index card in portrait format rather than landscape. The words are in thin blue ink:

in the far away places

may you be safe

And if you need

you know I will

There is no attribution and because that is unlike me, I believe I’m the author. Based on the handwriting, I’m guessing I was in college when I wrote it.

When I think about myself back then, growing up more slowly than those around me, I think of myself as klutzy and curly and confused, sort of lost.

But I am remembering myself incompletely. This young woman, the one with the hair she tormented, was strong enough and loving enough to write herself a poem, a promise to be there for herself.

I need to rethink my opinion of her. 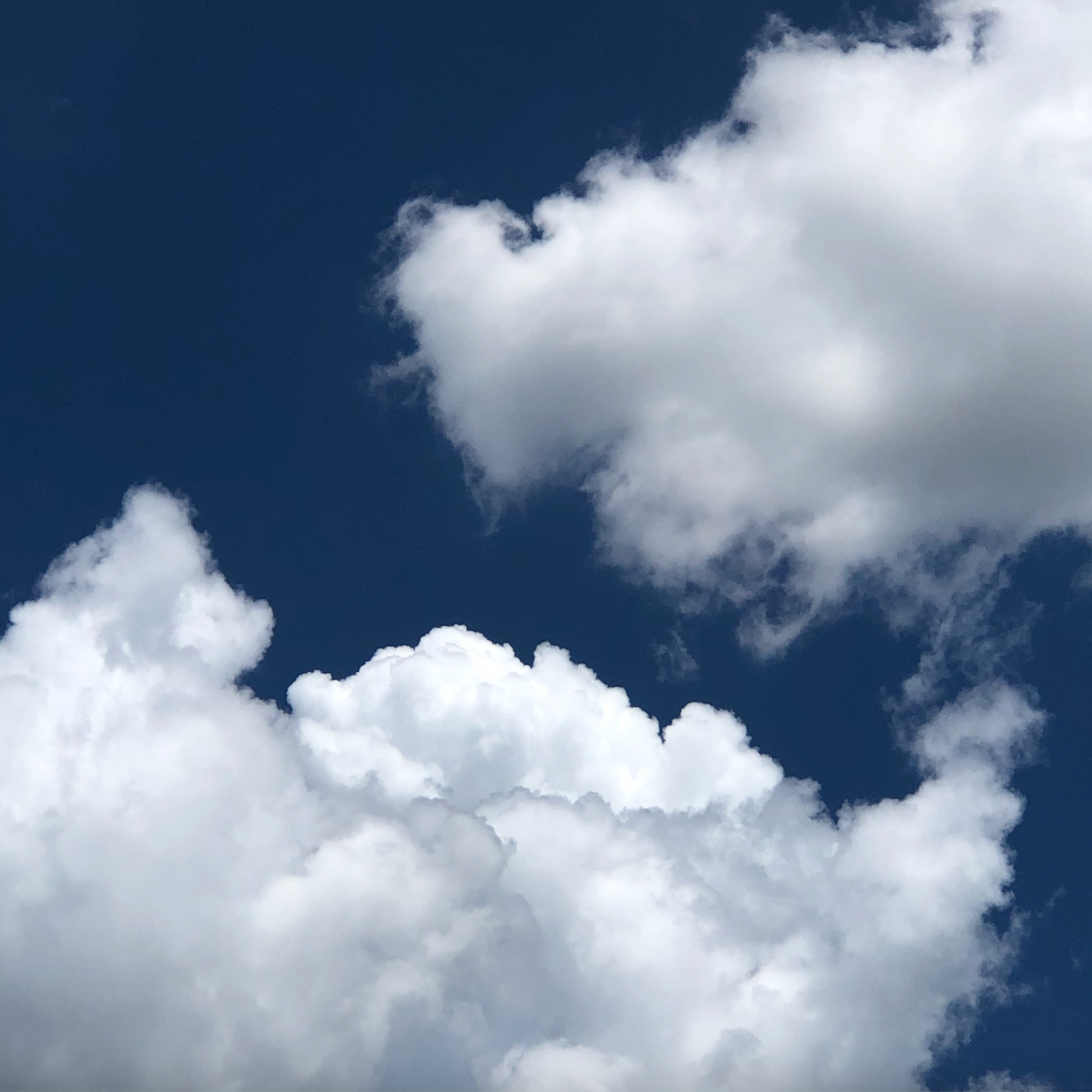 Thankful for the four women on the pickleball court who, when I asked from the other side of the chain-link fence, “How hard is it to learn pickleball?” said, “Come around and we’ll show you.”