I’ve just wrapped up teaching at UC this semester. It was an unusual class.

There is always one student who lets me know they are struggling with thoughts of self-harm, but this year there were several dealing with significant mental health challenges. Anxiety. Depression. Feelings of worthlessness.

In prior years, if a student was going to be late with an assignment, they would let me know. This year, they didn’t. When I reached out to see if everything was okay, there was no response.

Assignments that were clear-cut in prior years were confusing this year. I wondered if I was off in my teaching, if my skills were declining. But Kendra visited and she also teaches a college class. She said she was seeing the same things with her students this year.

I reached out to the head of instructional design at the Lindner College of Business to ask if other instructors were having similar experiences. She said they were, and that several groups at Lindner were working on student engagement and what supports students and faculty need right now.

A friend of mine went to a week-long writing retreat and made some lovely connections. They said they would keep in touch, get together. But when my friend reaches out to them now, there is no response.

The kids are not alright.

And maybe we’re not either.

In this season of holidays, whether you celebrate Christmas or Kwanzaa, Hanukkah or Solstice, let’s be patient with one another. Let’s be kind. Let’s listen, without an agenda, without a point of view. 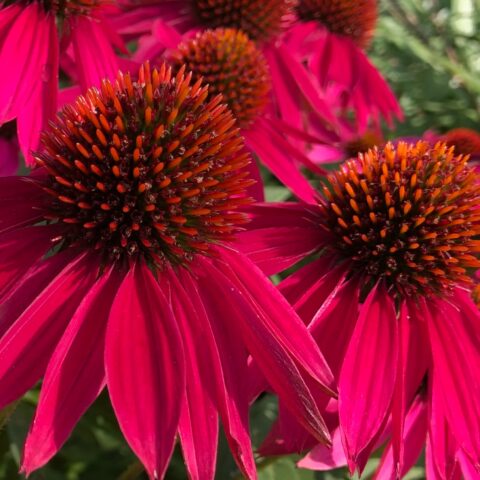 Thankful to still be here.