As you know, Prince Tarkten has been in China, getting printed. It was to arrive via boat and then truck in mid- to late-September.

The nine Prince Tarkten boxes were delivered just before I left on vacation. 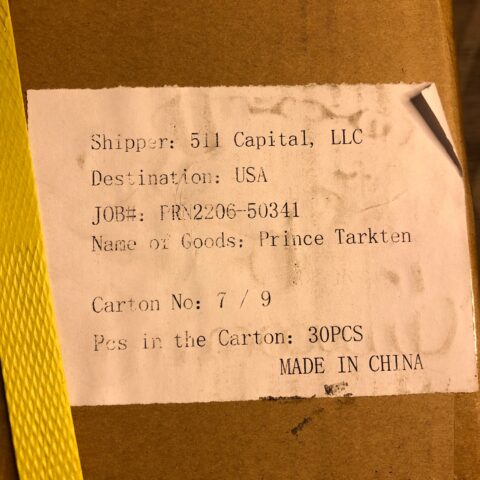 But I haven’t told you about it because there is a problem. The layout is off. The color is beautiful, the illustrations are gorgeous, but the text is unbalanced, pulled into the spine. It looks off and it’s harder to read because you have to pull the page flat to read the text near the spine.

At first, I told myself it wasn’t that bad and maybe no one would notice.

Even if no one noticed, I would. Every time I handed my book to someone, there would be hesitation, a moment of doubt, a moment of wishing the book was different.

I wouldn’t feel proud of it.

Back when I was an independent consultant, I had an editing checklist. It was the last thing I did before sending a finished document to the client. It asked if I’d resolved the comments from all the reviewers, checked to be sure the footer matched the document title, things like that. The final question in the long checklist was, Is it art?*

Prince Tarkten, printed the way it is now, is close, but it is not art. That’s what makes my decision difficult—the book is soooo close.

I’m getting rid of the books. (They’ll be donated somewhere.)

The illustrator agreed to redo the layout. I’m sending one of the books to her in London so she can see what’s wrong. It means the copyright date will change from 2022 to 2023.

I need to let go of the deadline I set because that’s what it’s going to take for me to be proud of the art I make.

In college I took a ceramics class. It’s always exciting when a kiln is opened after the final glaze firing because you never know what’s going to come out.

Some pieces break in the firing. Undergrad students weren’t allowed to put our pieces in with the grad students’ pieces—one of ours could break, shards flying, and damage one of theirs.

Some pieces are so changed by the color of the glaze that the artist doesn’t recognize their own work. I’ve admired a bowl, picked it up and held it in my hand, not realizing until I turned it over and saw my name that it was mine. 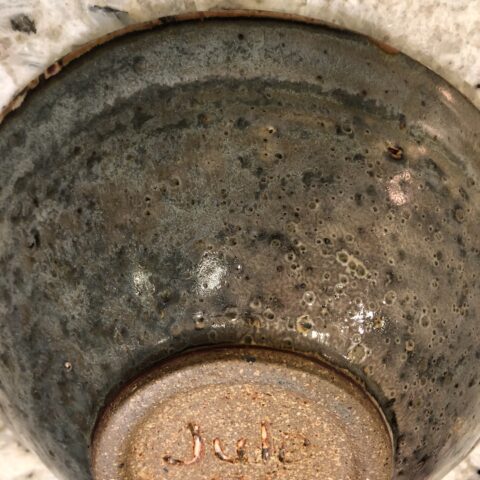 One night, some grad students gathered to open their kiln. I stood by, excited to see what emerged. One grad student picked up one of her plates, examined it, and placed it on a table. She picked up another, examined it, moved to stand over the fired clay bin, and smashed her plate with a hammer. I watched her smash plate after plate, horrified. I thought they were beautiful.

“Why are you breaking it?” I asked, as she held another plate over the bin.

She looked at me, then deigned to speak with an undergrad.

“Because it’s not right.”

Then she tossed the plate into the bin, without hammering it first. When she had taken her saved plates and left, I reached into the bin to pull out her last plate.

It hadn’t broken. The plate was nicely shaped, and her glazing was beautiful. But there was a hairline crack that had opened in the glaze firing. It happened because she had failed to firmly compress the clay when she threw it on the wheel.

The error occurred at the beginning and didn’t show up after the lower-heat bisque firing. She couldn’t see the error when she glazed the pot. It became visible only at the end, after the glaze firing.

Sometimes, to be an artist, you’ve got to know what to smash. Then, you need the grit to smash it.

*Hat tip to Seth Godin for the “Is it art?” question. 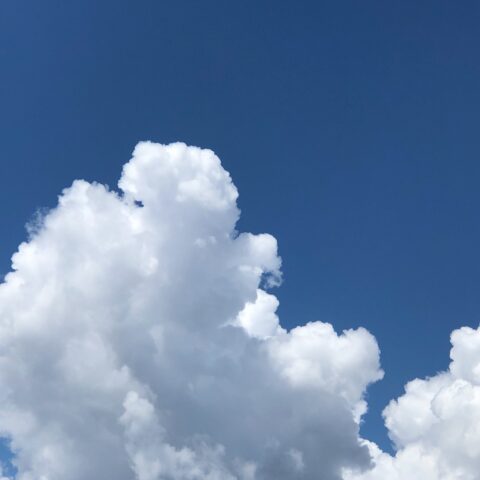 Thankful for dreams and ideas.