There’s one last money secret to share before we wrap up the money theme. This secret is in the present.

We know the US tax system is inequitable, unfair, unjust. We know that when Jeff Bezos and Warren Buffett and those other billionaires turn in their 1040s to the IRS, the amount they owe is zero or a number so low it is meaningless given their wealth.

They owe nothing, not because they’ve been making contributions throughout the year, as my mother does quarterly from her social security checks, or as most employees do with every paycheck.

No. The rich pay no income taxes because they have no income.

Jeff Bezos didn’t famously take $1/year in salary out of the goodness of his heart. He did it because he didn’t want the income.

And Jeff doesn’t draw down his investments to afford his lifestyle. Oh, no. He wants to keep that money invested and earning him more money.

What Jeff does for spending money is take out a loan against his assets. Many, many financial institutions are happy to make loans to billionaires because they know they’ll get their money back—with interest.

With this approach, Jeff has plenty of money for living and pays zero taxes on that money.

The benefits for the privileged aren’t just for billionaires.

When I retired from my corporate career at age 62, my plan was to collect social security at 70. In the meantime, I would live off the money I had socked away during the prior 30 years.

Other than two small paychecks for teaching at the University of Cincinnati, and another check for editorial work for a client, I had no other earned income in 2021. My tax rate for last year was 12%.

Because of my minimal income, I qualified for subsidized health insurance. In 2021, I paid $59.69 a month for health insurance that included medical, dental, and vision coverage.

I feel a little guilty about this benefit of privilege, but have taken Warren Buffett’s approach. I will point out the inequity in the system and until it is changed, I will make use of that legal privilege.

As I’m writing this, it doesn’t feel good. I just decided to make a charitable donation of 10% of the benefit I received. It’s more than the billionaires do. But it doesn’t address the systemic inequity of the system.

I believe our systems have all sorts of invisible structures that benefit the few over the many. The first step in solving the inequity is by illuminating the inequitable systems.

PS: The New York times just ran 9 Ways to Imagine Jeff Bezos’ Wealth, an article with illustrations to visualize the vastness of Bezos’s fortune. Here’s an example from the article, by Mona Chalabi: 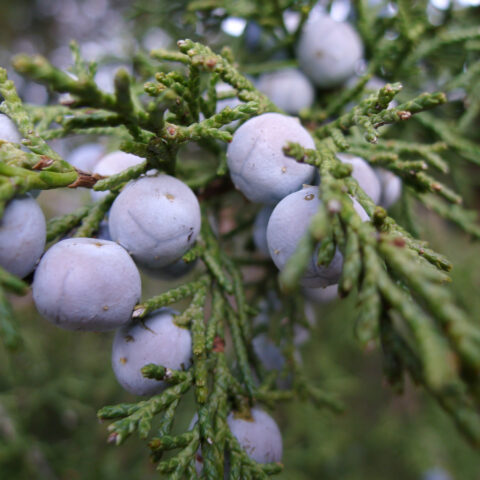 Thankful for people who have believed in me.

2 thoughts on “How the Rich Unjustly Get Richer”