Audio: Shocked by a Catholic

I grew up without religion. I don’t know if that’s the continuing influence of my great-grandfather or my parent’s active choice.

We had a Christmas tree with presents, and chocolate bunnies for Easter, but I never knew the basis for those holidays.

In second grade, when the teacher asked why we celebrated Easter, I shot up my over-zealous hand. She called on me.

“Because of chocolate bunnies and easter eggs,” I said, pleased with myself and with anticipatory thoughts of chocolate.

“No,” she said. “Easter isn’t about bunnies and eggs at all.”

How did I miss this important information? It was obviously well known by others, based on all the hands in the air and the easy answer voiced by the one who was called on after me. She said some name I recognized, mainly from my father’s swearing, when he swore in English instead of Czech.

Apparently, these things were learned in church, which was a place other families went. Later, when we moved, other families went to church or synagogue. Either way, I decided my family was a family that didn’t believe in religion.

Without any formal instruction, the messages I somehow picked up in my youth were:

This is why I was shocked to learn my great-grandfather had been a regular church goer, a strong and reliable financial contributor, and that he had been—Catholic.

I guess people can go different ways with religion after a tragedy. Beliefs could be something to cling to, or something to reject. I imagine my great-grandfather decided God was unjust for letting an innocent young man die.

But God wasn’t the one who started the war.

I wonder if the loss of his son drove him to accumulate even more wealth as a means of protection from more tragedy, or if he had always been driven.

I wonder if he earned his wealth honestly, or if he cheated others, or if he had been honest but felt guilty about how much others lost because of him. 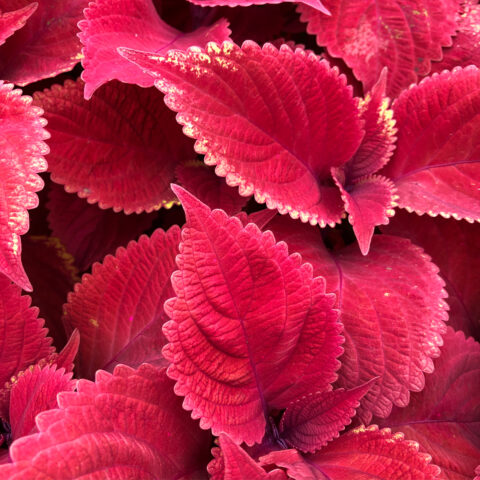 Thankful to see my Mom for Christmas.