I want to revisit two prior posts, last week’s Uncle Emil, and from back in December, The Sins of the Parents.

One of the financial lessons I took from Uncle Emil was wrong. I thought he had squirreled away all that money. He didn’t.

Decades later, I learned he (and my father) had received an inheritance from his mother and another from his father. I don’t know how much they inherited.

When he was fifty, Uncle Emil was still living in his cruddy apartment and probably still wearing his plaid pajamas. My dad tried to talk Emil into spending some money on himself, but he wasn’t interested.

“Isn’t there anything you wish you had?”

Uncle Emil looked off, thought about it.

My father took his brother to the Cadillac dealership and they got Uncle Emil the car of his dreams, in the colors of his beloved Nebraska Cornhuskers, red with a white interior.

Three years later, Uncle Emil went on his own and replaced the car, reversing the colors, white with a red interior.

It was strange to ride around Grand Island, Nebraska, in Uncle Emil’s long, white Cadillac, to sit on those red leather seats, to turn on the radio and wonder if it was a station he liked or not.

I was glad when Dad finished the work of wrapping up Uncle Emil’s life on earth and sold the car to the attorney. It felt wrong to be in Uncle Emil’s car without Uncle Emil in it.

What lessons can I take from this?

Maybe, that sometimes people need help knowing what they can afford.

Definitely, that if you want to amass a million dollars, receiving an inheritance (or two) is an incomparable head start.

Now, shifting over to non-financial inheritances…

The Sins of the Parents

A kind reader emailed a link to an article about the Bible verse referenced in the post. The article included other verses that provided more context.

I wasn’t a parent when I first encountered the verse and I’m still not. The child’s perspective was the one I took.

After reading the article and reflecting, I think the verse is more of a warning to parents than to children. Do bad things and you can hurt your children.

There was a boy in my kindergarten class that comes to mind. He looked wrong. His eyes sloped downward and were tucked into his face, his mouth often hung open beneath a thin line of an upper lip, and he struggled to keep up with the rest of us. Now I know he likely had fetal alcohol syndrome.

According to the other verses referenced in the article, children are accountable for their own sins. My new view is: parents are responsible for their actions; parents and children deal with the consequences of parents’ actions.

Maybe this is that help.

Maybe writing it here, telling you, being open about my money secrets, is a way to be honest about the stories I tell myself about money.

Brown says the antidote to shame is empathy. Like a moldy petri dish brought out of the basement and placed in sunlight, shame withers in the light of empathy.

Maybe this is similar. Yes, I write the words, but you have created the space where it feels safe to share them.

Maybe this will take away some of my money drama and make money what it really is: congealed energy that can be numerically quantified. 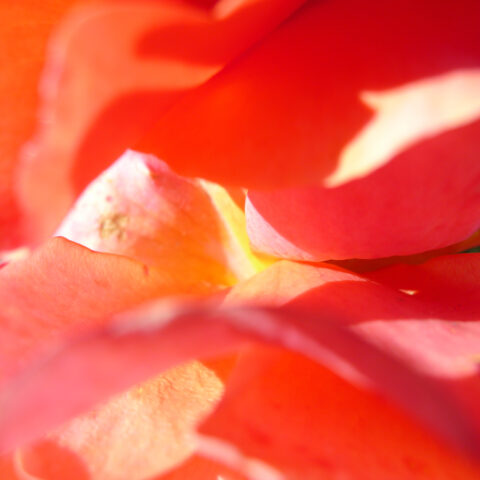 Thankful for the warmth of the sun. 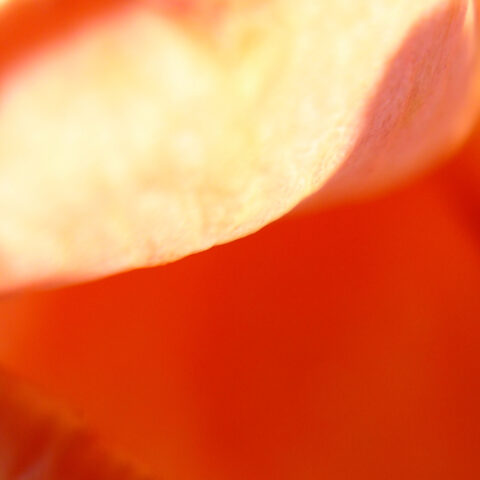