Back in 1992, I worked at the University of Chicago Medical Center, in their training and organizational development department.

One of the classes we offered was a diversity class. We co-facilitated that class, partnered by race and gender, so my co-facilitator was an African American man.

The medical center was diverse but also highly stratified, especially back then. Most of the doctors and many of the nurses were white, most of the service employees (food and environmental) were Black and brown.

The diversity class was on the schedule for Thursday, April 30th. It was the morning after the first night of rioting in Los Angeles over the verdict in the Rodney King trial.

All four of the white police officers, who beat Rodney King, and who continued to beat and kick the Black man after he lay helpless on the ground, were acquitted.

Let’s call my co-facilitator for the class Daniel.

When Daniel and I met before class, we were both quiet. Normally we joked around but on this day, we lay out the participant materials and our materials without talking.

Daniel was typically the one who opened the class. I asked if he wanted to do the opening today.

But just before eight o’clock, the participants filed in, every single one.

I took my place at the front. Daniel half-sat on the table in the front corner behind me. I was glad he had chosen to sit there, visibly backing me up. Usually, we sat to the side when the other was upfront.

I looked out across the sea of faces, all shades of skin, a blend rarely seen in a single room anywhere in the United States. I could feel the energy ripple through the room. Arms were folded across chests. Eyes were hard or wary or angry or wondering.

I sucked in a breath, then began the standard opening, “Welcome to Diversity Aware—”

“What do you think about the verdict?”

The voice came from an older Black man.

I fell back on the training I had been given, and used the words that I had said previously on a few rare occasions:

“As the facilitator, my role is to bring forward the ideas and opinions of others, not my own.”

Those words had worked previously, had gotten us over the hurdle. Would they work today? I held my breath.

The man pulled his shoulders down, held his head higher. My gut told me that no, the words had not worked.

“Would you not agree,” he said, “that in your role, you have the power to steer the conversation in a direction of your choosing.” As I looked at him, I imagined he might be a deacon in his church.

All my facilitator training had taught me that facilitators are neutral, that the answer to his question was “no.”

He looked calm, solid, while I felt the heat flow up my cheeks.

I weighed his words. Thought about what felt true.

“Yes,” I agreed. “I am in a unique position to steer the conversation.”

The room was dead quiet. The man and I could have been standing on a dusty frontier road, tumbleweeds rolling by.

He nodded. “Then answer the question.”

My mind reeled but I didn’t know what to say. The deacon waited and then spoke again. “What is your opinion of the Rodney King verdict?” His words rang through the room.

An image flashed in my mind—a poster—and I answered. “If you go down to the first floor and walk by [name of hospital administrator]’s office, she has a poster on her door.”

I worked my dry mouth to make it keep moving. Some of the faces looked puzzled. Why is she talking about a poster?

“The poster says, ‘If you want peace, work for justice.'” It felt as if we were all holding our breath and I hoped I wasn’t walking into an abyss.

The sea of faces waited. The deacon held my eye. This was my truth, no matter what happened next.

It was as if everyone in the room, even the walls themselves, released a collective exhale.

I don’t remember much of what happened next. I have a vague recollection that we went off script, that we mainly talked about personal experiences of injustice that were not followed by justice.

An older Black woman with weathered skin talked about walking across the tracks as a child, so she could go to ‘the good school.’ Every day the white boy who sat behind her would dip the ends of her braids in ink. The ink got on her skin, her clothes. Every day when she got home her mother would wash her hair and her clothes and tell her she had to go back to school again tomorrow.

The teacher saw what happened and let it keep happening.

The verdict in the Rodney King trial shocked me. I had seen the video. If four grown men beating and kicking a wounded man wasn’t an example of police brutality, I didn’t know what was.

My African American colleagues weren’t surprised by the verdict. They were angry and heartbroken, but not surprised. This was the beginning of learning just how much I didn’t know.

And now, 29 years later, the trial for the murder of George Floyd is underway.

We’ve seen the video, or as much of it as we can stomach. How does someone put his knee into the back of someone else’s neck, then casually reach into his pocket, as if kneeling in front of a beer cooler and reaching for a bottle opener?

I don’t usually pray at night, but I’m praying now.

I pray for justice. 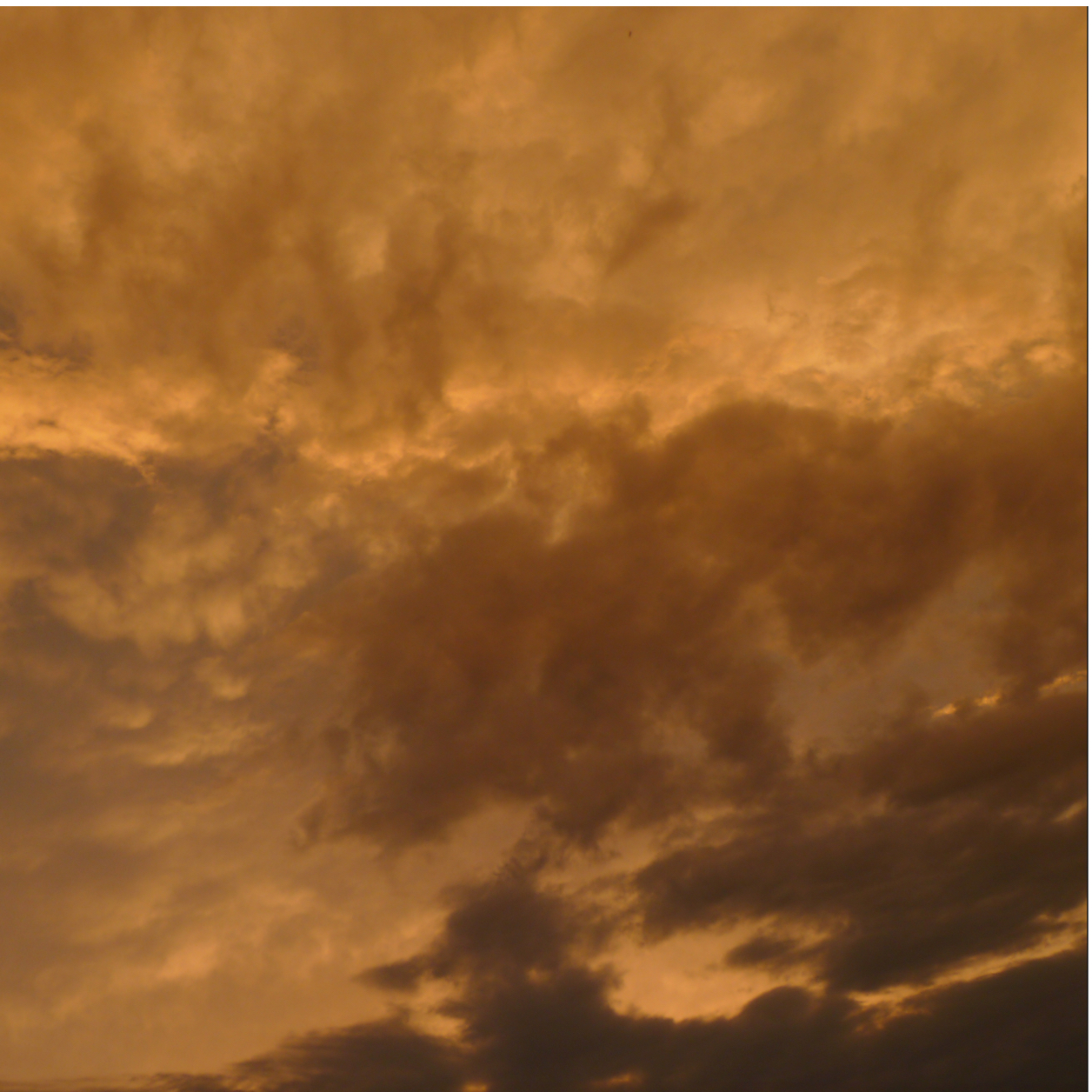 Thankful for the power of community.