Today I am supposed to write the post for ‘I am Brave.’ But that is not what is on my mind. Or on my heart.

Today I’m thinking about what happened on Capitol Hill yesterday/Wednesday. Not the part about the vote for or against rejecting legally elected-electors, but the incursion into the building.

If you ever wanted an example of white privilege, ever wondered if it really existed, you just got a blatant and astonishing example.

I was on several Zoom calls on Wednesday. Just before my lunchtime call, the current President had directed his throng to march on the Capitol.

Remembering the protests from last summer, I assumed if the crowd got too close, too threatening, rubber bullets would be deployed and that would be the end of that.

As you know, that isn’t what happened.

How can a mob be allowed to storm the Capitol and—even more shocking—be allowed inside?

Then I remembered: Caste, by Isabel Wilkerson.

If you haven’t read it, I can’t recommend it highly enough. Caste isn’t just my ‘best non-fiction book’ of 2020, it’s my best of the last twenty years.

Key quote: ‘Race is the skin and caste is the bones.’ 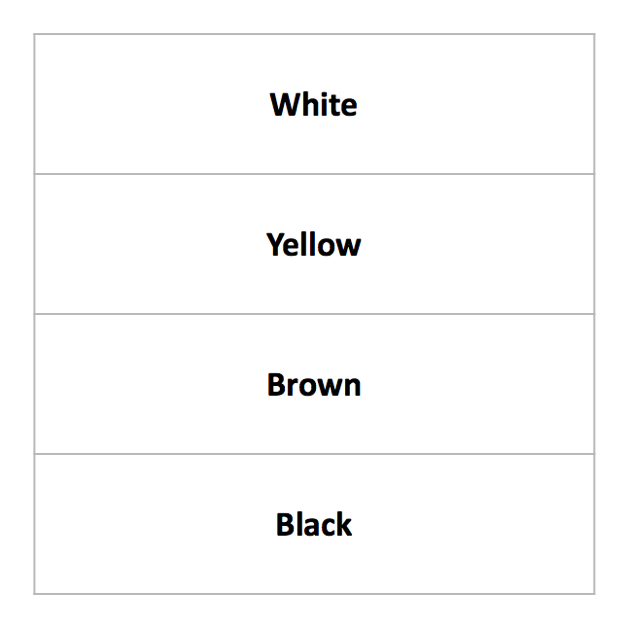 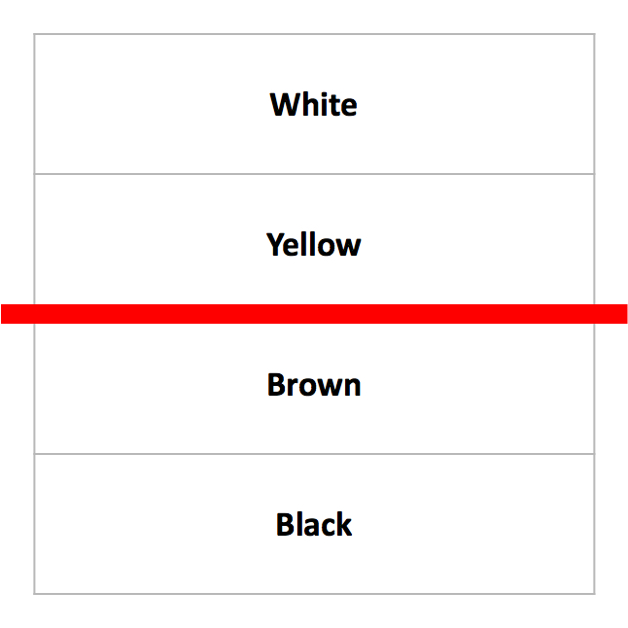 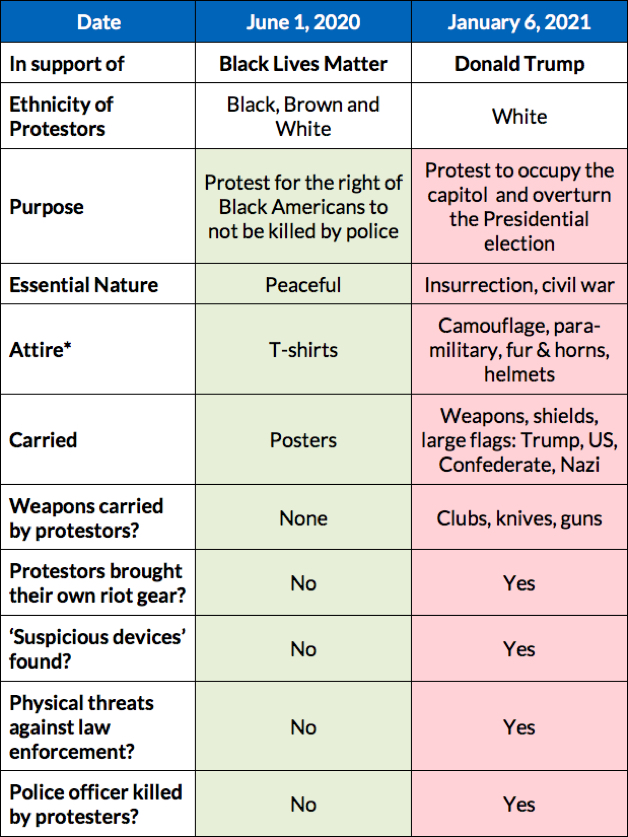 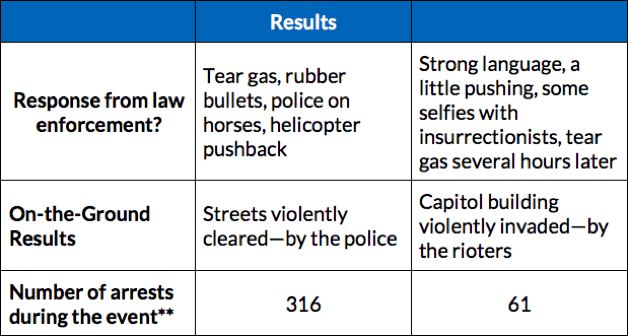 *“When you leave the totems of your usual identity behind you free yourself from the laws that govern that identity and assume those of another character….” – Vanessa Friedman, fashion director and chief fashion critic at the New York Times.

The peaceful Black Lives Matters protesters were met with:

The violent Trump mob was met with:

The double standard was never clearer.

A response of “I’m not racist” is insufficient. We must be actively anti-racist. If you’d like to support this work financially, consider contributing to the Equal Justice Initiative. 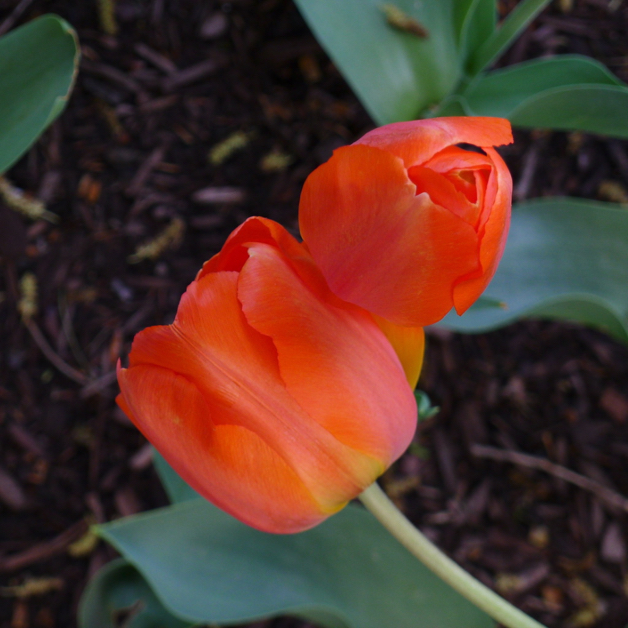 Thankful that my mom and I both lived long enough to finally be in a good place with one another.