A few weeks ago, I was in a webinar with Jane Friedman and Dan Blank related to book marketing. Blank said that when someone asks you what your book is about, don’t launch into a description of the plot or characters. Instead, talk about what it’s About.

When we write, we write from our beliefs, and these show up repeatedly in our writing. Blank recommended an exercise: write a list of what you believe. Begin each item with “I believe…”

I thought this sounded like a good idea and imagined myself writing four or five beliefs. Then Blank said some authors come back to him with a list of over 100 beliefs.

What a way to explore.

So that’s what I did. I wrote what I believed. Not 100, but 78 beliefs. After I wrote the list, it surprised me that many of these things show up all over my writing.

This was an easy and enjoyable task. If you choose to do it, allot at least an hour, ninety minutes might be better. When you write your list, just write whatever comes into your head, even beliefs that seem silly. It’s important to get the idea out onto the page because it clears space for the next idea to pop up. Edit the list later.

What happened for me was it took an hour to write the first sixty or so beliefs, and then as I typed up the list, ideas triggered other ideas.

Dan Blank recommends a part two to the exercise—take your long list and condense it to themes.

Next step: Condense into themes. My plan is to print out the list, cut the items apart, and then physically group them to make it easier to mentally group them.

This might take a while, but I’ll let you know the themes when I have them.

I haven’t said this before, but telling you things I plan to do helps me be accountable for my commitments. For example, here’s the drawer that used to be so full of cables and stuff it was hard to close: 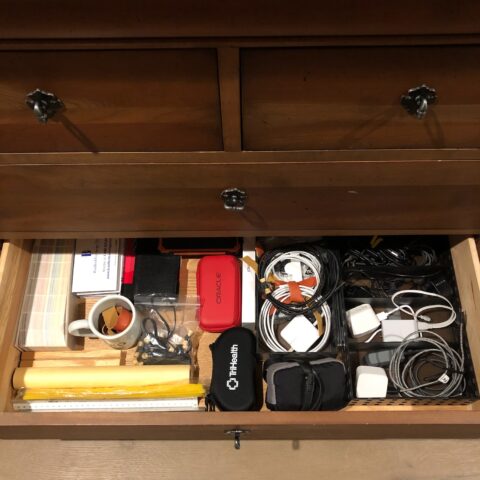 I’d like to return the favor. If you ever want to be accountable for something, feel free to tell me. I’ll keep your secret. 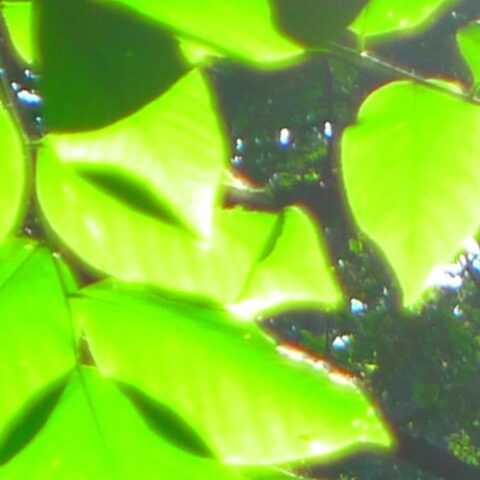 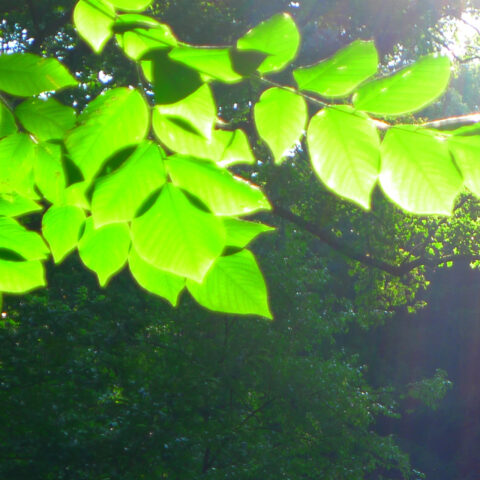