It’s weird to live in the present and at the same time be with Trent two decades ago.

This was supposed to be a simple process. Record the audio version of Sweet Baby Lover, because I had promised someone I would. Get it done and call it done.

It shouldn’t be that hard. Learning how to podcast gave me the technical skills. I’d always planned to be the narrator. But I hadn’t considered how strange it might feel.

I sit in my podcloset and say things I said to Trent so long ago. Because I want to say them now the way I said them then, I have to go back to that place, to those feelings.

Some nights I come out of the podcloset surprised to be in the Cincinnati condo, not the Chicago two-flat.

My plan was to make the recording, that’s all. But then I realized the book description could be better, more accurate. (Readers who expected the happily ever after of a romance novel were disappointed.) So I rewrote the description and uploaded it to Amazon. Amazon said the bar code on the cover of my paperback failed to meet their standards.

How does a paperback that Amazon has been selling for eight years no longer meet standards?

So, I needed a new cover, and this made me wonder if Trent might be flapping his wings to make a new cover necessary.

Sometimes my brain struggles with the then and now. I’m telling a story about a man who dies, and now both his parents are dead too. (Herb died three weeks after Jean). At the start of the story, Jenna was ten. At the end, she’s fifteen. Now she’s twenty-nine and getting married.

This is the first night I haven’t wanted to go into the podcloset, but I will. I owe it to that brave man and that brave man who held each other in the kitchen of a Chicago two-flat, not knowing anything about the future other than they wanted to be together.

“I haven’t been sure of hardly anything in my life, but I’m sure about you.” 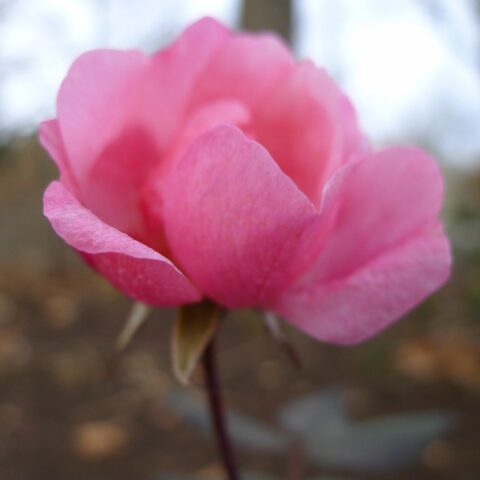 Thankful for good things that happen for good people.