Last night, Laura Trujillo, author of Stepping Back from the Ledge, spoke at the Mercantile Library for their annual memoir lecture.

This reflection references suicide. If you or someone you know may be struggling with suicidal thoughts, call the National Suicide Prevention Lifeline at 1-800-273-8255 or text TALK to 741741.

I’ve heard other author talks at the Mercantile, such as Kiese Laymon, Tayari Jones, and Viet Thanh Nguyen. Bianca Bosker, who wrote Cork Dork, had an optional wine tasting to accompany her talk (the wine was excellent).

Last night’s talk was not typical, for a couple of reasons.

The first reason is that I know the author. We had worked together at the bank, where Laura led public relations.

When the event notification about Laura’s book and talk first came into my inbox, I was happy for her. Laura had been asked to turn an essay she wrote for USA Today into a book and she did it (not an easy feat).

The book was published by Random House and released on April 19th. The next morning, as I read the New York Times, I stumbled across a review of Laura’s book. It was a “glowing” review. That’s not my word, that’s the word Cedric, the head of acquisitions for the library, used when I mentioned the review to him.

That’s when the green-eyed monster showed up.

I drove to Joseph-Beth Booksellers and picked up the book. As I read it, two things happened:

Last night, Laura Trujillo stood on stage at the Mercantile Library and because she wanted to help others, told her story. She loved her mother, who killed herself. She had been tempted to follow her mother’s path, literally, to the edge of the Grand Canyon and down. Laura found her way to hope and feeling better.

This was my first author talk where many in the audience were visibly (and audibly) crying.

Laura said people keep telling her she is “so brave,” and she said she doesn’t feel brave, she feels truthful.

As I stood in the book signing line, there was a man behind me who said he wanted to ask Laura a question. He didn’t have a book to sign. He had the large postcard the library used to advertise the event, creased from his tight grasp.

Laura signed my book and moved on to the man behind me. He and I were leaving at the same time, and I asked him if Laura had signed his card. He showed me the card and there was no signature.

I didn’t know what to say, but it didn’t matter because he was digging in his backpack to show me something else.

The man pulled out a copy of Laura’s book. It was flagged with post-it notes, two blue and one pink. I recognized them. They marked the three passages Laura had read.

Laura had given the man her book.

Because of Laura and the man, because I’ve been on shaky ground since coming back from Vancouver, the next theme for these reflections will be mental wellness.

Openly talking about money and my money fears brought my shame into the light and took away much of its power. It gave me a healthier relationship with money.

I believe the process will work similarly with mental wellness, and that it will give me a healthier relationship with my brain. 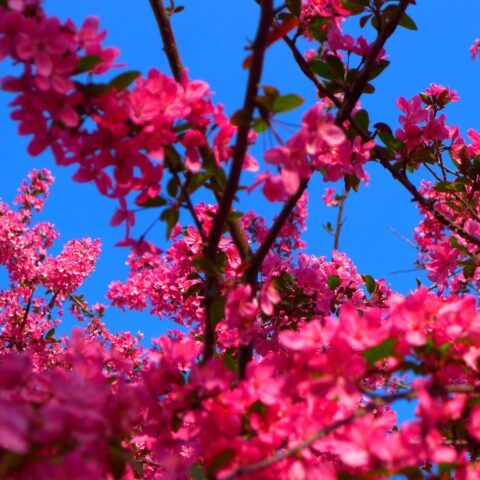 Thankful for people who thought about not being here but are still here.

2 thoughts on “Stepping Back from the Ledge”