Doing the research to confirm the birth order and given names of Olga’s four daughters, I stumbled across a fact I didn’t know:

My cousin Tiege is dead.

It shouldn’t have been a surprise. The last I heard about Tiege (rhymes with Peg), my dad had rescued him from somewhere and driven him somewhere else.

On the drive, Tiege, toothless, explained that he lost his teeth when a truckdriver threw him out of a moving semi. The driver had picked Tiege up for some road company and thrown him out because he smelled so bad. Tiege was grateful to have been thrown out before they got to the bridge over the river.

Tiege’s life and death are unnerving. I don’t know how someone falls so far.

He was the middle son, with burnt sienna hair that curled, freckles, and an ability to play any song just by hearing it, including Rachmaninoff’s Piano Concerto No. 2.

He grew up in a house I viewed as magical, hand-built by his father, with walnut floors made from trees felled to clear an area for the house. The room where we played with our toys on those gleaming floors had a floor-to-ceiling window eight feet wide that looked out over the property and the sheep (singular, not plural) that kept the grass trimmed.

Sweet fruit isn’t the only thing that grows on family trees.

Without the facts, we have these ideas, these illusions. My illusion was that Tiege was still out there somewhere, that he had somehow found his way. 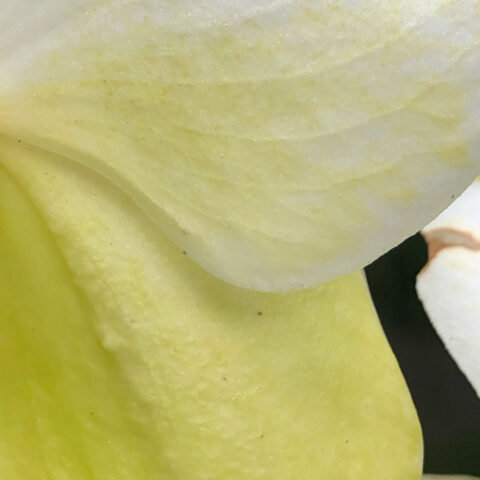 Thankful for good advice from a good advisor.