My great-grandfather’s wife, Emilie, gave her husband Emil Folda two children before she died of pneumonia at age twenty-eight. At the time of her death, her son Albin was nine and her daughter Laura, my grandmother, was six.

When I first saw photos of the three of them standing at my great-grandmother’s monument, I noticed my grandmother. She wore a large-brimmed white hat tied under her chin, a delicate white dress, and an expression of profound sadness.

I looked at the photo, trying to match this young girl with the aged woman I knew, the woman who let me ‘help’ her make kolaches, who let me lie in her lap as she ran her fingers through my curls.

Now, as I look at the photo, what strikes me is the size of the monument. It is a giant black slab that towers above my great-grandfather in his bowler hat.

It takes a lot of money to buy a monument that big.

I also notice how fragile the people look compared to the solid mass and sharp angles of the stone. My grandmother looks like she could blow away.

As Olga neared the end of her life, her daughters contemplated her financial legacy. The plan was for her estate to be divided equally among the four daughters.

I don’t know the size of the estate. Based on a comment my father made about the finances of one daughter, I’m estimating it might have been about three million dollars. Let’s call it $3.2M to make the math easy. $3.2M equally divided gives each daughter $800,000.

Well, not to one daughter. She advocated that the money be divided equally not among Olga’s daughters, but among her grandchildren.

The one doing the advocating had four of Olga’s grandchildren. Another sister had three, one had two, and one had none.

This changes the math significantly. If each grandchild gets a share and the daughter without children gets a ‘grandchild’ share, then there are 10 equal shares of $320,000.

Olga, being of sound mind and body, nixed the plan and gave four equal shares to her four daughters.

From what I heard, the fallout from lobbying for the ‘grandchildren method’ changed the relationships between the daughters.

But what fascinates me most, one of those indelible life lessons, is what one daughter did with the money she inherited.

A kind reader responded regarding Traversing Unexpected Ice. He said different personalities traverse actual or metaphorical ice differently. For him, the key is to look at where he wants to go, not at what he wants to avoid. “Look ahead, lean, and believe.”

I agree. When I lived in Minnesota, I had the chance to test this almost every winter, and usually more than once. When I kept my eyes on where I wanted to go, I went there. The only time I hit something (a street sign) was when I was looking right at it.

On the mogul ice, I needed to look down to find my footing. On the icy roadway, I needed to keep my eyes on where I wanted my car to go.

Maybe the takeaway is not about looking up or down, but looking where you need to look and keeping your eyes there. 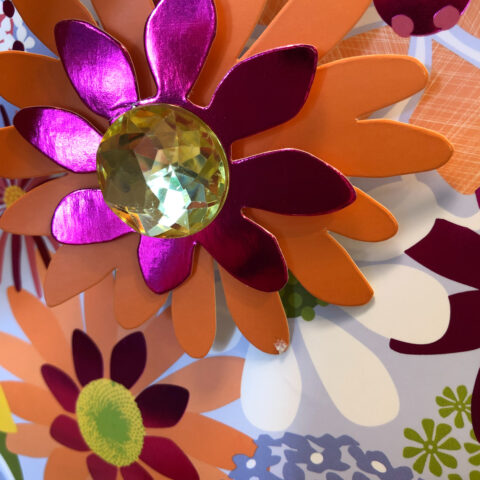 Thankful for being able to go out to the movies.