Audio: Money Isn’t the Only Secret

I started work on my family tree, so it could be a tool for readers as I research the story of money in my family. I worked in Ancestry.com.

My dad’s side came together quickly. Most suggested names of relatives had two or three hints about who they were. But the one who loomed so large in life had so much documentation in Ancestry that I felt buried. I recognized every photo. They are in the storage closet of my condo.

My mom’s side is less domineering but maybe just as interesting.

I grew up believing my mom had one sister, Aunt Phyllis. In my late twenties I learned there was an older sister, Mae, who was cut off because she and her husband bought and sold the family farm out from under the family.

In my thirties I learned about Howard, the first born, who died as a child. In my forties, she mentioned Morris, a younger brother.

My mom’s mother was forty when she was born, and her father was sixty. Mom said Morris was two years younger, so mom’s mom would have been 42 when he was born.

Mom was vague about what had happened to Morris, and I assumed he had, like his brother, died an early death she didn’t want to discuss.

As I clicked on Ancestry’s hints the names on my mom’s side of the family fell into place. But I stumbled over Morris. The hint said he died in 1997, in Washington state. All my mom’s family is in Nebraska. I clicked the box to discard the hint and wondered if someone had stolen Morris’ identity.

On the phone with mom later that night I told her about the research I was doing and said I had found a picture of her great-grandmother. We decided we’d look at it over Christmas.

I warned Mom that not all the information in Ancestry is reliable and gave Morris’s death in Washington state as an example.

“Yeahhh,” she said, turning the word into a long sigh. “I think that’s where he ended up.”

Do other people gradually find out about parental siblings?

My brother is adopted and has no interest in finding his birth parents. 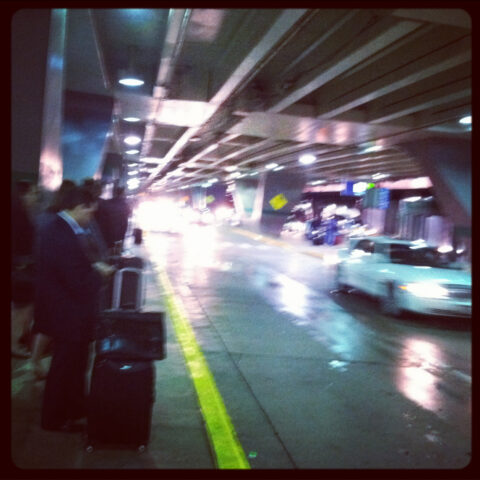 Thankful that I’m no longer living the way I used to live.