Audio: You Stole From Me!

“You stole from me!”

I would recognize that voice and the anger if I were drugged, or asleep, or ninety-one years old.

My father had called, and those were his first words. Had he meant to call someone else?

“Don’t pretend you don’t know. You stole my money.”

A rock fell in my stomach. I was flustered, angry, glad that at least we were on the phone and not in person.

“What are you talking about?”

“You went into my Schwab account and stole $332 to pay your Time Warner bill. You stole my money.”

I protested I hadn’t done it, that I didn’t even have Time Warner. I had Comcast. It didn’t matter.

It took almost a month of phone calls with Time Warner to figure out what happened with Dad’s $332. Eventually, they discovered a billing error and said it would take 3-5 days to show as a credit in his account.

I called Dad, happy to have an answer and happy to clear my name. I told him what had happened.

“So. You’ve paid them back and now they’re paying me back. Good.”

It never occurred to me he wouldn’t believe me.

When I explained the situation to my brother, I think he believed me, but I’m not sure. He may have doubts.

That’s something money can do. 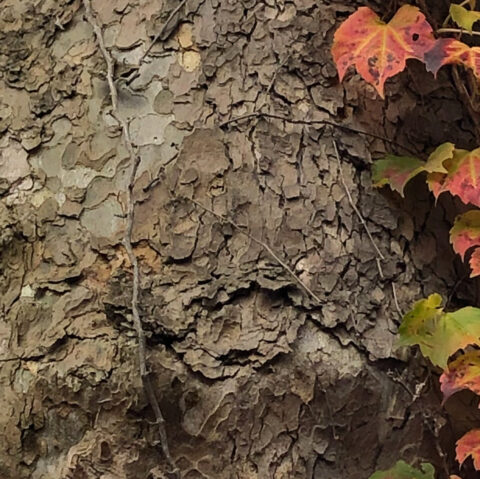