I’d felt competent in my original job, the one the company hired me for. I did good work, and it made a difference. But those last two roles felt uncomfortable.

They were more outward-facing. I was more inward-facing. They required imagining what didn’t exist. I was better at overhauling what was. I liked to make things. The new roles required remaking culture.

I had been in the last role for about two years when, in July, I learned from my financial planner that I didn’t need to keep working if I didn’t want to. But I stayed. If I define myself by my job, who am I without it?

In November, a grocery store removed all their flyers so they could wash the windows that straddled their doorway. Instead of walking through the open doorway, I tried to walk through a glass wall.

In the University of Cincinnati Medical Center’s emergency room, the diagnosis was an intact retina, but a shaken eyeball, broken nose, and concussion.

Following orders, lying on my bed, praying for the lightning flashes in my right eye to stop, I realized the problem wasn’t the freshly cleaned and naked glass wall.

The problem was me.

I was living outside my body, living a life my body didn’t want to live anymore. As the lightning flashed (even with my eyes closed), I knew that if I didn’t pay attention to this message from my body, the next one would be worse.

I talked to my boss about what I might do instead, proposing another role in the company (because change is hard). I came to see (no pun intended) that what was best, what I most wanted and was most afraid of, was to leave.

When you know it’s time to go, you gotta go.

I’m proud that I at least had the good sense to realize it was time to go. And with this post, it’s time to end this series on things I’m proud of.

PS: The lightning in my eye, which had been happening at a rate of about six times a minute (the ophthalmologist asked me to time it), diminished. But it didn’t substantially dissipate until March, when I retired from my position and my career. It was as if my body knew me, knew that I needed a reminder or I might go back on my word. Our bodies know best. We just need to listen. 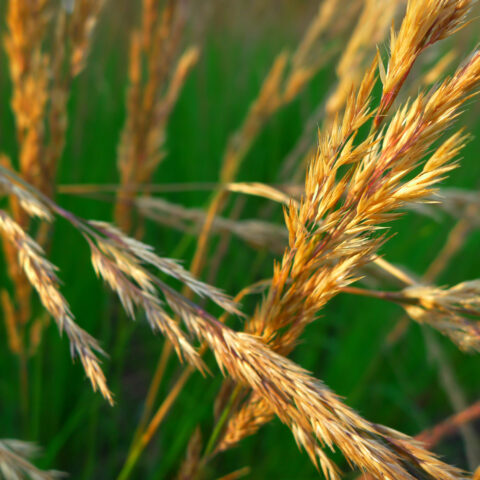 Thankful for making virtual friends and meeting them in person!