We’re back to winding down the series of things I’m proud of. With this one, I’m more proud of the other person than I am of myself, but I held up my end of the bargain.

I was a new employee at a commercial property company, responsible for training for every function except Sales, primarily focused on Operations and Finance.

An Operations leader told me about the upcoming annual strategic planning meeting the SVP of Operations was having. He said I should be there. This person gave me the meeting details and I put it on my calendar.

Five minutes before the start of the meeting, I showed up. I was just walking through the door when the SVP of Operations saw me, lifted his chin, and said, “What are you doing here?”

I stopped in my tracks, in the doorframe.

My mind struggled for a response. The person who had told me about the meeting was in the room, but I didn’t want to throw him under the bus.

I hesitated, echoes of ‘a seat at the table’ ringing in my ears. Cheeks burning, I turned around and left.

I wish I could say that I developed a strategy for how to win over the SVP but I didn’t. What happened was a phone call.

‘Mike’ was the head of the Engineering function, with about 1000 employees under his leadership. He was also a star in the organization, respected by his boss (the SVP of Operations) as well as the rest of the executive team.

Mike had the foresight to realize that the massive structural change the company was about to undertake would be a huge culture shift. He called to ask my help moving his engineers successfully through the change.

That’s what we did.

We got our proof a year later when the employee engagement scores came out. Every department’s scores went down.

It was time again for the annual Operations strategic planning meeting, and I wanted to talk with Mike about how to approach the SVP about me attending. I partly hoped Mike would ask on my behalf but was ready to make the case for why I should be there.

Before I got to Mike, my phone rang. It was the SVP of Operations. He said,

This story is in my mind when I teach my class at UC. Students ask, “What do you do if the CEO talks the talk but doesn’t really care about DEI, and won’t make the investment? Do you quit? Or keep pushing?” Another student will remind us that CEO support is the number one success requirement, and I will feel the hopefulness go out of the room.

I tell them that you must have CEO support to have success at the organizational level. But if you don’t have that, go down a level, to the executive team.

If you can’t find an executive to support your work within their function, then go down another level. Somewhere there is a department head who trusts the business case for diversity, equity, and inclusion.

If you find more than one department head, don’t work with them all. Pick one and make a strategic choice. Pick one that is highly respected by the executives above them. Pick one where you can see a way to make a measurable impact on business results that matter. If you’re lucky, you’ll work with someone like Mike.

Then, make your impact. When you do that, you don’t have to say anything about expanding your area of influence. Executives, and maybe even the CEO, will have already noticed. When you positively impact business results, they will pull you into the room. 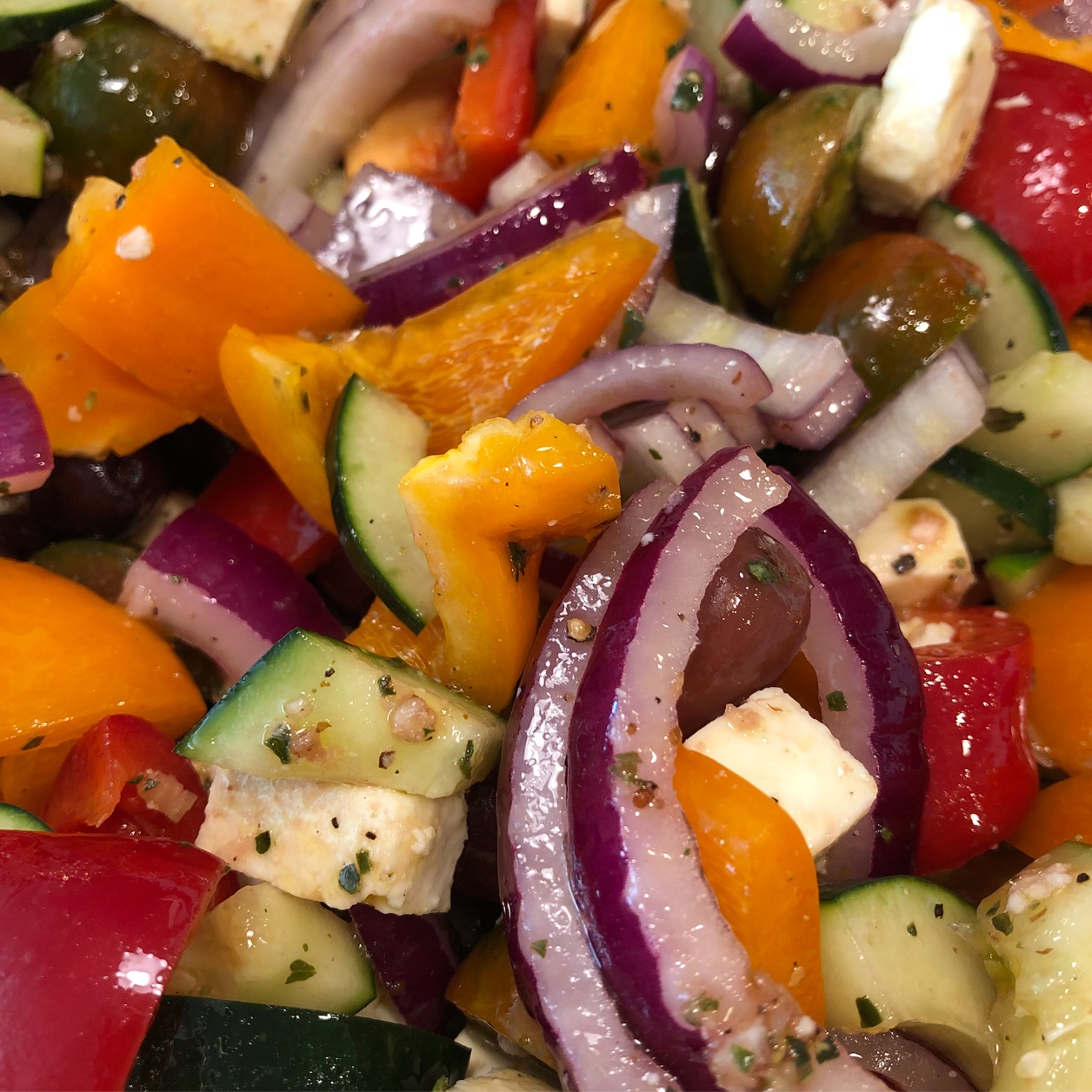