I have been authoring since I was in elementary school, when I wrote a story, copied it onto construction paper, drew illustrations, tore up a cotton ball for glued globs of snow, and punched holes so I could tie it up with yarn and read it like a book.

This seems like a good time to bring up that these things I say to myself during my morning meditation are for me, based on who I am, developed from Maria Nemeth’s ‘Standards of Integrity’ exercise from The Energy of Money.

You have your own Standards of Integrity.

Sometimes ours will mesh and sometimes they won’t.

It matters less what our Standards of Integrity are and matters more that we live our lives in alignment with them.

My eyes are closed, I direct them to the part of me that would make babies if it could.

I imagine making babies of blog posts and podcasts, and of making students in my class different people than they might otherwise have been.

I say the words:

I am an author and a teacher.

2020 feels like a wasted year in terms of my novel, but it wasn’t. It was a year of deep learning and an important realization: writing fiction is nothing like writing non-fiction. As an editor friend said, “They’re two different languages.”

I had assumed that because I was fluent in one, I would be fluent in the other, and I was not. I had to go back to school.

After many books and workshops and personal study, I’m not fluent, but at least I can get around the city, ask where the train station is, buy lunch.

At the end of 2020, I felt that I’d had enough input (for now) and that it was time to up my output. Or to be honest about it, have some output, since I hadn’t written since April 3rd.

To add pressure, I signed up for Rachael Herron’s 90 Days to Done class.

The first thing we did was figure out our genre. That gave us guidance for how long our books needed to be, how many words. I needed to get to 80,000 words. That meant my weekly goal was 8,000 words (because I didn’t write for the first two weeks, I worked on character and plot).

This week, my first week of writing, I wrote 8,204 words. I know it will get harder but all I need to do is write the next word, over and over and over.

And the last two words I write will be, ‘THE END.’ 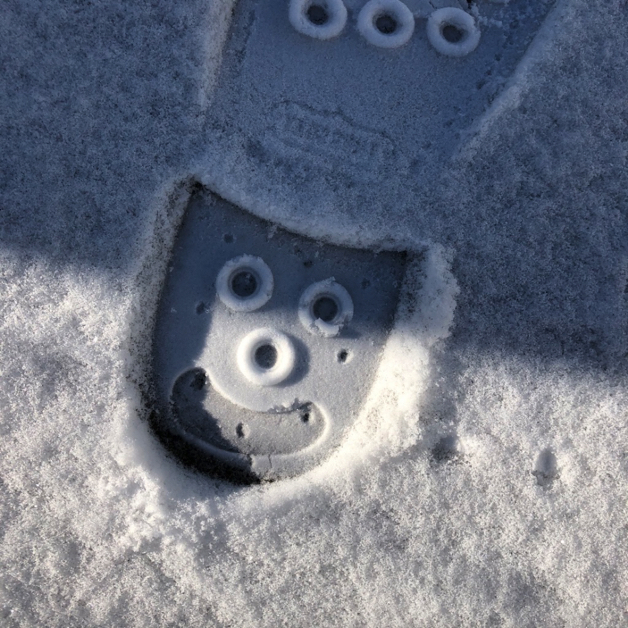 Thankful for the coldest days of winter, because they bring the brightest sun.