In 1984, when my mom was 54, she had her first opportunity to vote for a woman Vice President on a major party ticket. 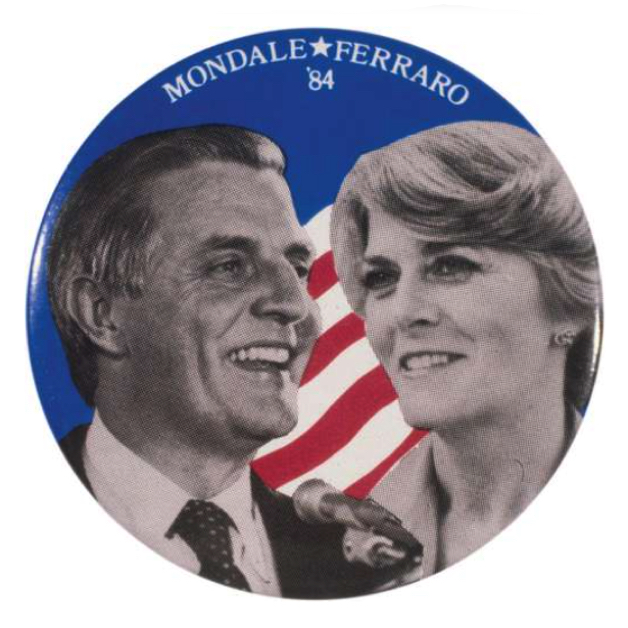 I don’t know if Mom voted for the Democratic ticket of Walter Mondale and Geraldine Ferraro, but I did. I was one of the few (and yes, I lived in Minnesota at the time).

In 2008, when my mom was 78, Hillary Clinton lost the Democratic nomination to Barak Obama. Afterward, my mom cried. “I was hoping we would have a woman President in my lifetime,” she said.

In the 2008 general election, Mom didn’t vote for the Republican ticket of John McCain and Sarah Palin. Neither did I. (But I would have voted for Tina Fey if I could have.)

In 2020, my mom turned 90. When I talked to her after the Biden-Harris inauguration she said, “I didn’t cry but my face was wet the whole time. We have a woman Vice President.”

I don’t know if my mom will live to be 94. I hope so. I would like her to see a woman President in her lifetime.

Thankful for songs and poetry and people that move us to tears.