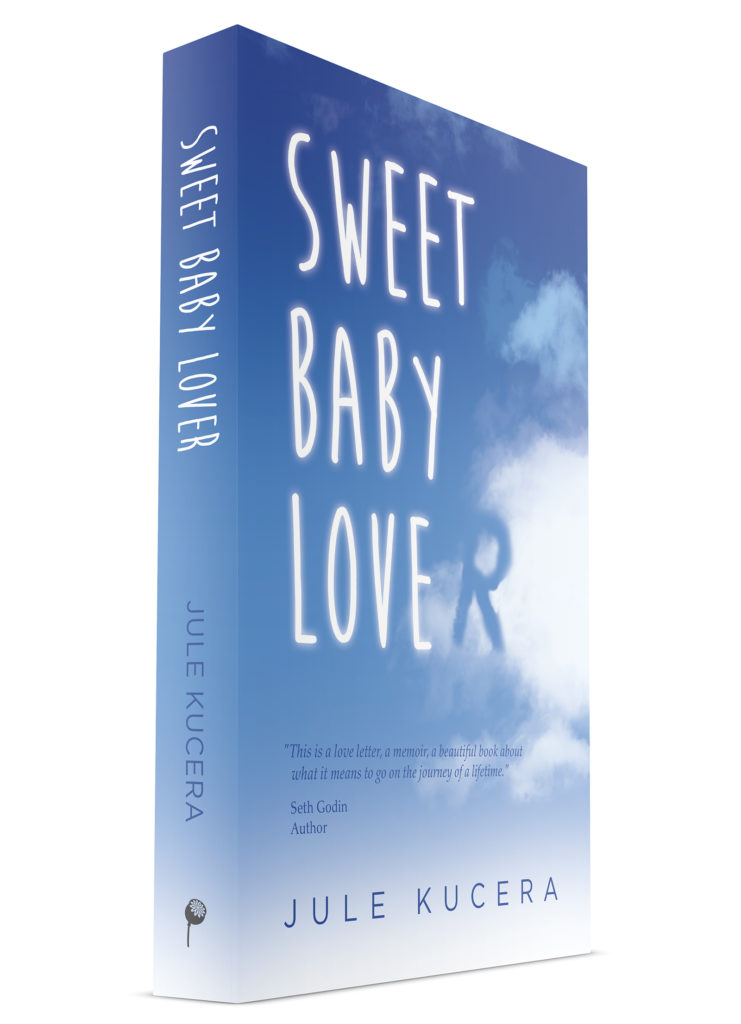 Trent was my partner until he died, unexpectedly, at age 46. I loved him immensely and he adored me. After he died, my friends encouraged me to write out my grief. So I did, on a blog, because it was 2009 and I thought it would be cool to have a blog.

My plan was to make blog posts about my time with Trent until I ran out of things to say. Then I would quit. Every time a memory came to mind, I wrote a brief reminder about it on a post-it and stuck the post-it in a composition book. Yellow and orange post-it notes covered four pages.

When I had written the final story from the final post-it note, I stopped writing blog posts. I let the blog languish. But something didn’t feel right. The blog posts weren’t in chronological order, they were written in the order of whatever memory tugged at me when I sat down to write. Because the posts weren’t chronological, it wasn’t possible to read the story as it unfolded.

So, with a ream of printed posts, I headed to the hills of the Smokey Mountains. For two weeks, I lived in a tiny cabin where I rearranged the story order which revealed holes where stories should have been written but weren’t. Then I wrote the missing stories.

When I came home, I studied how to self-publish a book. I hired a developmental editor, then a line editor, then a copy editor. I hired a cover designer but saved the interior design of the book for myself. Then, on the anniversary of Trent’s birthday, I published it.

I’m proud of having written it and proud of the fact that when I brought it to a writer’s retreat, the NYT bestselling author who ran the retreat said, “This doesn’t look like a self-published book. It looks like a real book.”

But, I’ve taken a podcasting workshop, I’ve learned how to record my own voice. Now I have to be willing to go back and spend time with the story of the man I loved who is no longer here.

“[Sweet Baby Lover] is a love letter, a memoir,
a beautiful book about what it means to go on the journey of a lifetime.”
– Seth Godin, Author 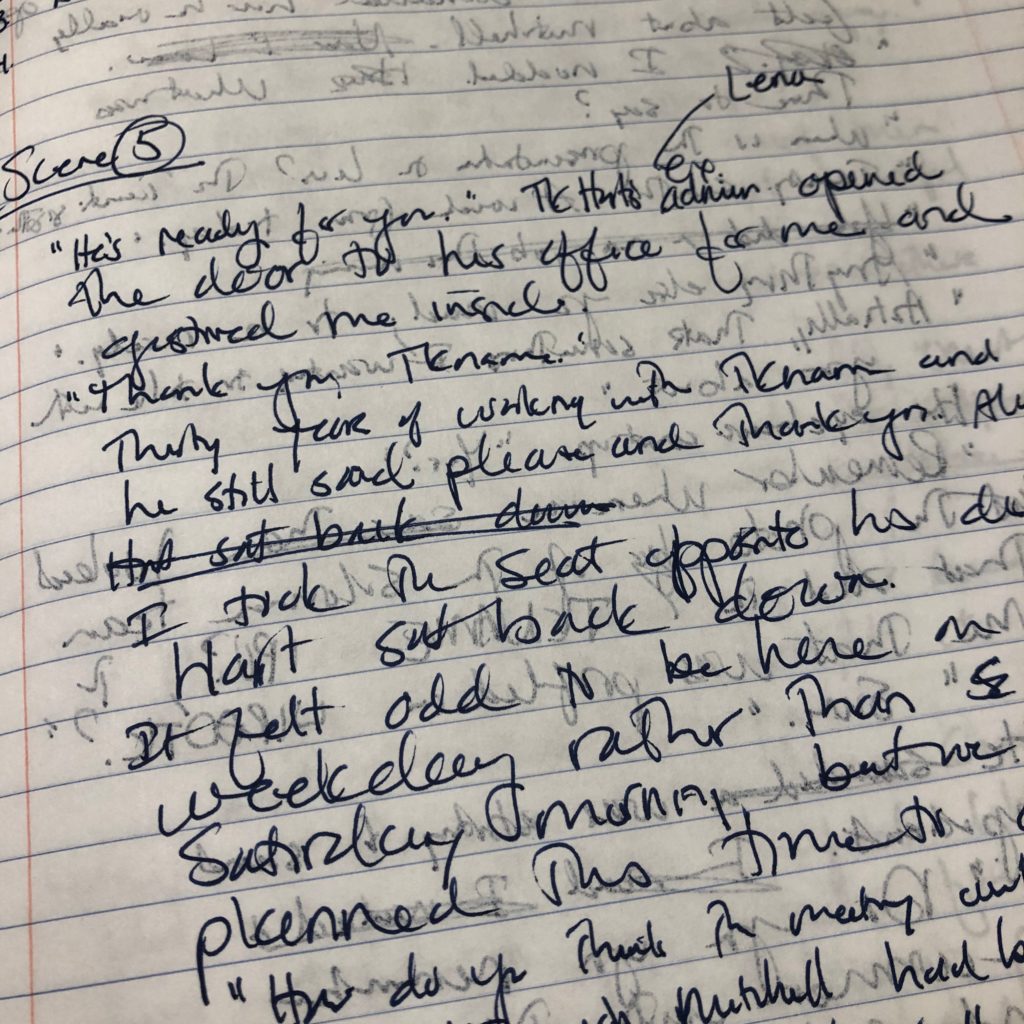 I’ve always written non-fiction—a blog, my memoir, years of writing at work. But I wanted to try to write a novel. What have I learned so far? It’s like nothing I’ve ever done before. And when I’m not banging my head against a wall, I’m having a blast.

The story is about a woman forced to decide if she will give up what she desperately wants to get what she truly needs. I don’t want to say more until I have more to show for it.

If you’d like to be an early reviewer, let me know!  I’m looking for feedback and would love to know what you think