Get the story I wrote for him.

Trent Price was the man I loved who adored me. I wrote him a fable and hoped it would help him heal. The fable is included in Sweet Baby Lover, my memoir. If you'd like to read it, sign up and it's yours. 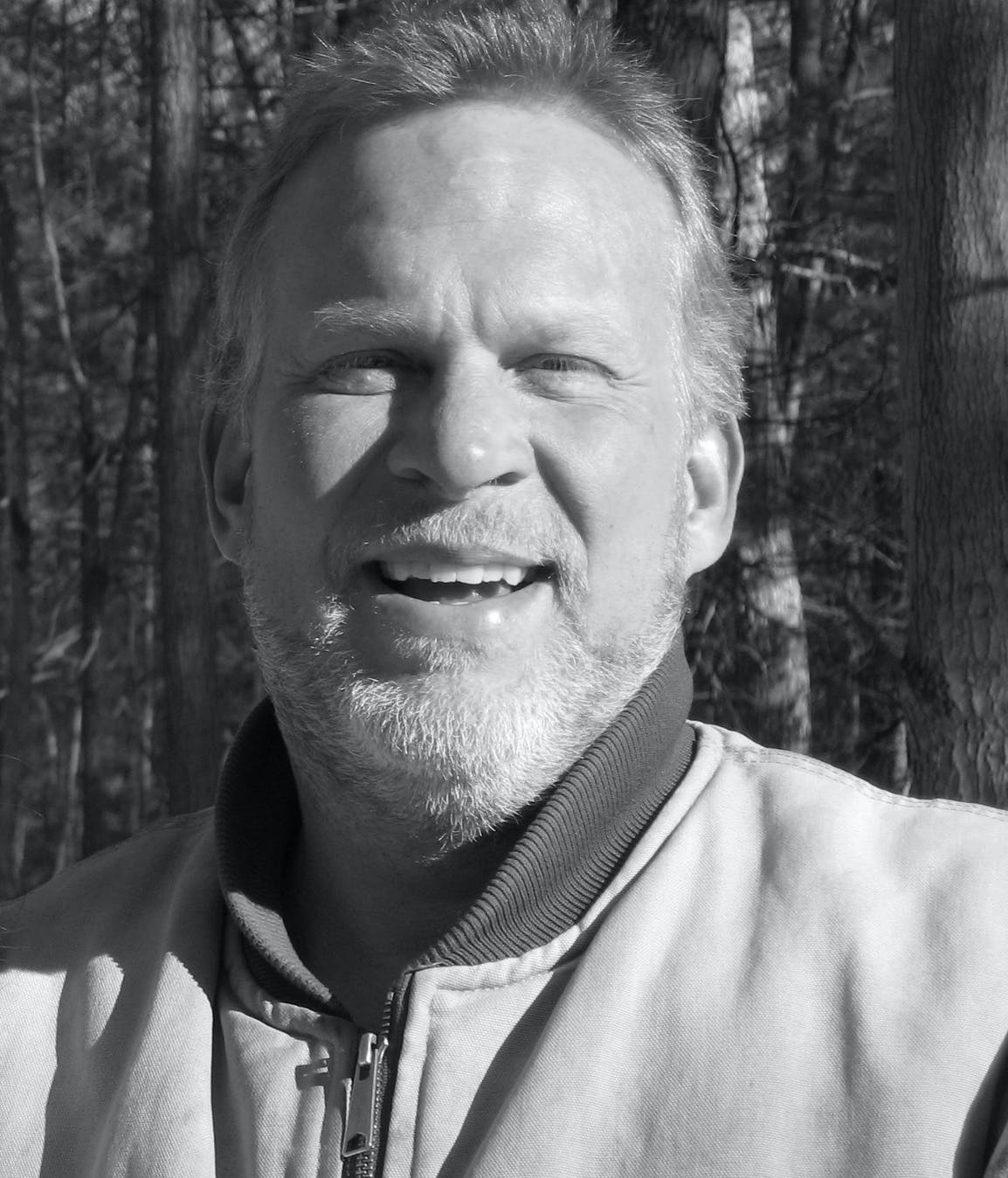 Where did the story come from?

Trent believed how his parents treated him was his fault. "I was a bad baby," he explained. "I had headaches and I cried all the time."

There was no reasoning with Trent on this, so I decided to write him a story that would make it clear it wasn't the child's fault.

To write the story, I gathered the few bits he had told me and wove them together: the rocks in his parent's backyard, the recent wound that left a T-shaped scar on his forehead, and the day that Trent and his girlfriend ran to her parents house for safety.

I added things Trent loved: eagles and water and sunshine and love itself. The idea for the names came from Tatsinda, my favorite book as a child, as did the happy ending.

The words for the story came quickly, in two nights. I typed them up and put it aside until the time was right.

'Prince Tarkten' was the next story we read after Endurance. Trent listened very quietly. At the end he said, "That's a good story, Sweet Baby."

After we had read it a few more times, Trent asked if we could change some things in the story. He requested a specific location for the wound, he asked that the method not be a gun but a sword, and he specified the word to describe the hit.

I went back and made the changes, then printed the story and reread it. Trent was right. It was better.

It was also prophetic.

I wrote it for him but you can have it, too. Signing up also gets you weekend messages from me.

I won't spam you and I don't share what isn't mine to share. Easily unsubscribe at any time.